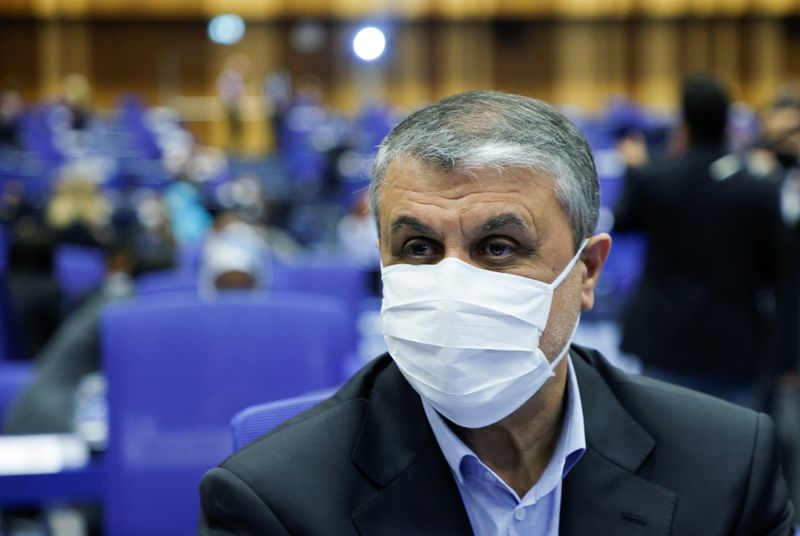 Eslami plans to discuss cooperation between the two countries in the nuclear power sector, it said.