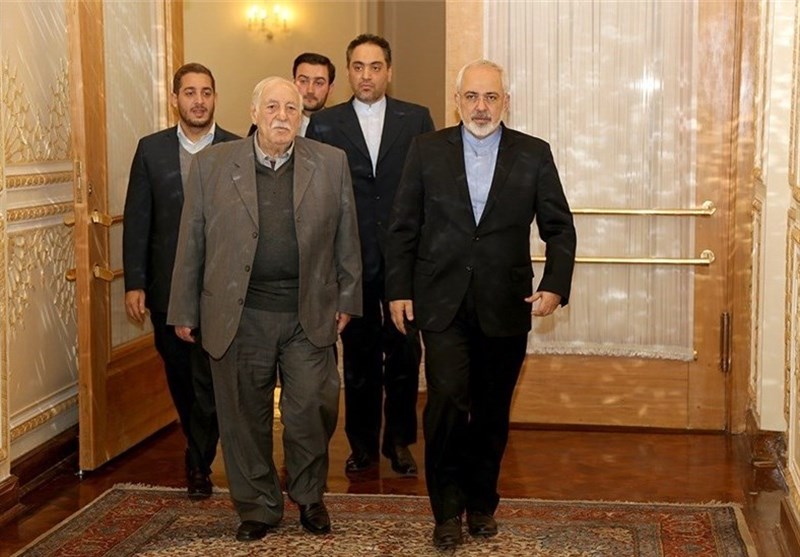 The foreign minister of Iran expressed his condolences on the death of Secretary-General of Popular Front for the Liberation of Palestine – General Command (PFLP-GC) Ahmed Jibril, paying tribute to the late figure for devoting his life to the efforts for the liberation of al-Quds.

In a message released on Thursday, Mohammad Javad Zarif paid homage to Jibril for his tireless and unwavering struggles for Palestine.

Zarif said the passing away of Jibril has saddened his friends and the proponents of the axis of anti-Israeli resistance, adding that the oppressed Palestinian nation has lost a prominent figure who devoted his life to the struggle for the liberation of Jerusalem al-Quds from the Israeli occupation.

Jibril, whose Popular Front for the Liberation of Palestine – General Command was one of the main guerrilla groups fighting against the Israeli regime in the 1970s and 1980s and more recently backed Syria’s government in the civil war, died in Damascus on Wednesday. He was 83.

Jibril founded his PFLP-GC in 1968, after splitting from the PFLP of Palestinian nationalist leader George Habash.