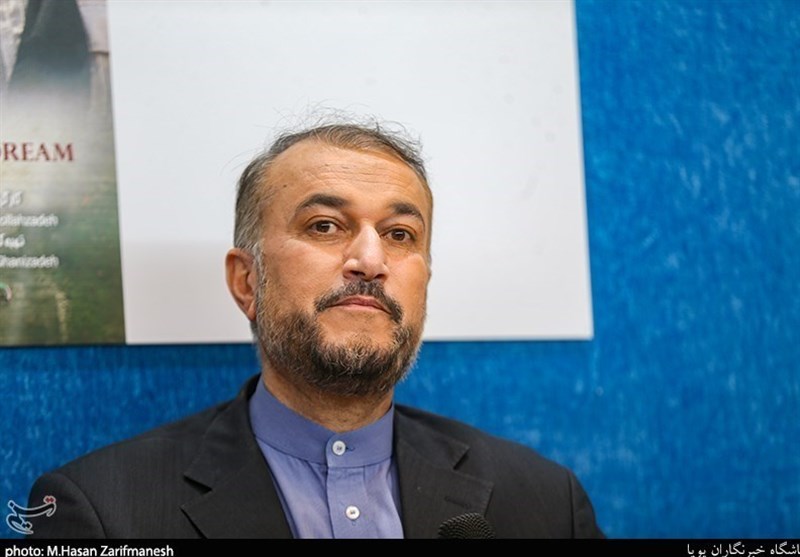 An Iranian diplomat and adviser to the Parliament speaker offered sympathy to the people affected by devastating floods in a number of European countries.

In a post on his Twitter account on Monday night, senior adviser to the Iranian parliament speaker for international affairs, Hossein Amir Abdollahian, expressed sympathy “over the tragic loss of lives and destruction caused by devastating floods in Germany, Belgium, Luxembourg and the Netherlands.”

“Our thoughts and prayers are with the victims and their families,” he added.

“We wish a quick recovery to those injured and success in rescue operations,” the former deputy foreign minister said.

Unprecedented floodwaters have devastated many regions in Germany, Belgium and the Netherlands with hundreds of people still missing.

Emergency workers have rushed to rescue hundreds of people in danger or still unaccounted for as the death toll from floods is nearing 200.

Flash floods followed days of heavy rainfall in Western Europe. Thousands of people remained homeless in Germany after their houses were destroyed or deemed at-risk by authorities.