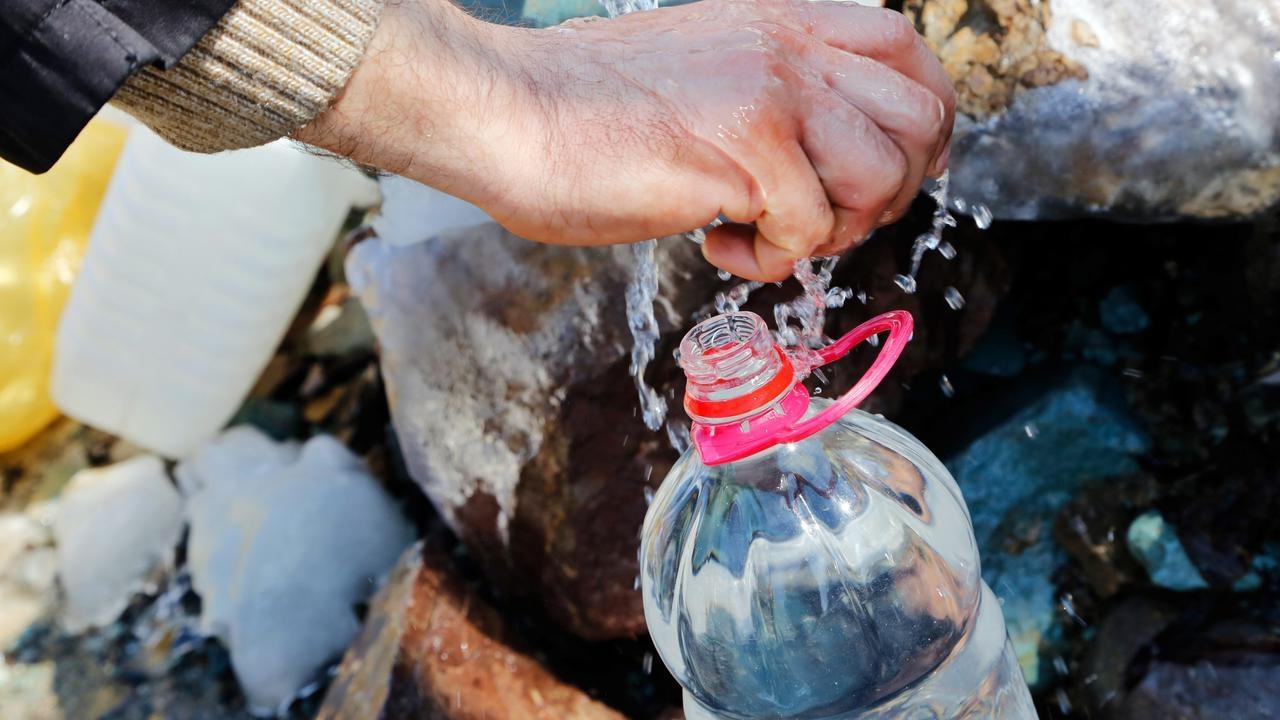 Iran water crisis | Street protests broke out overnight over severe water shortages in Iran’s oil-rich southwest, according to Iranian news outlets and videos posted on social media on Friday, as the country faces its worst drought in 50 years.

Videos showed protesters setting fire to tyres to block a road and security forces were seen trying to disperse the crowds as some shots were heard. Reuters could not independently verify the videos’ authenticity.

“State television should report what we are saying and show the image of the buffaloes that perished from lack of water,” an elderly protester said on a video carried by the regional Asrejonoob news website.

In May, Iranian Energy Minister Reza Ardakanian warned of water shortages in the summer, saying this year was “one of the driest in 50 years”.

The water shortages have led to power blackouts and there were protest marches in several cities last week. During some protests, people vented their anger with Supreme Leader Ayatollah Ali Khamenei, chanting “Death to the dictator” and “Death to Khamenei”. read more

Iran’s economy has tanked due to the impact of U.S. sanctions and the COVID-19 pandemic. Nowhere in the Middle East has been hit harder by the virus than Iran.

Protests by workers and pensioners have been almost unrelenting for months, with discontent growing over an economy that is suffering inflation of more than 50%, high unemployment, with some workers complaining that their wages are not being paid.