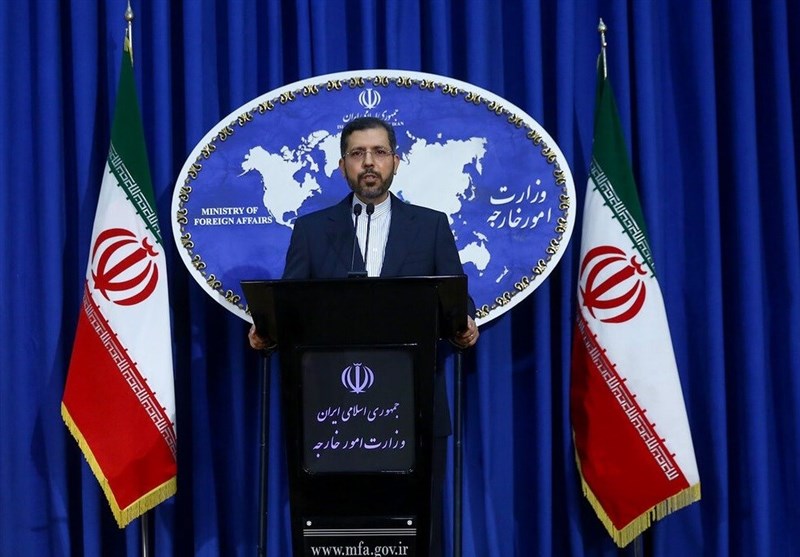 Taking a swipe at the United Arab Emirates for opening its embassy in Tel Aviv, the Iranian Foreign Ministry’s spokesman warned the Persian Gulf Arab country that it will be held accountable for negative consequences of the Zionist regime’s regional presence.

In comments at a weekly press conference on Monday, Saeed Khatibzadeh deplored the UAE for inaugurating its embassy in Tel Aviv after establishing formal diplomatic relations with the Zionist regime.

“Naturally, as a regime that is the source of violence, troubles and terror in this region -since it has inflicted the conditions that it itself has imposed as an aggressor regime on the resources of this region for decades- it (Israel) won’t gain any legitimacy through such course,” he stated.

“The United Arab Emirates must also be mindful that it will be held accountable for the unrest and the consequences of presence of the Quds-occupying regime in this region,” Khatibzadeh warned.

The UAE on July 14 inaugurated its embassy in Israel, less than a year after announcement of establishment of formal diplomatic relations.