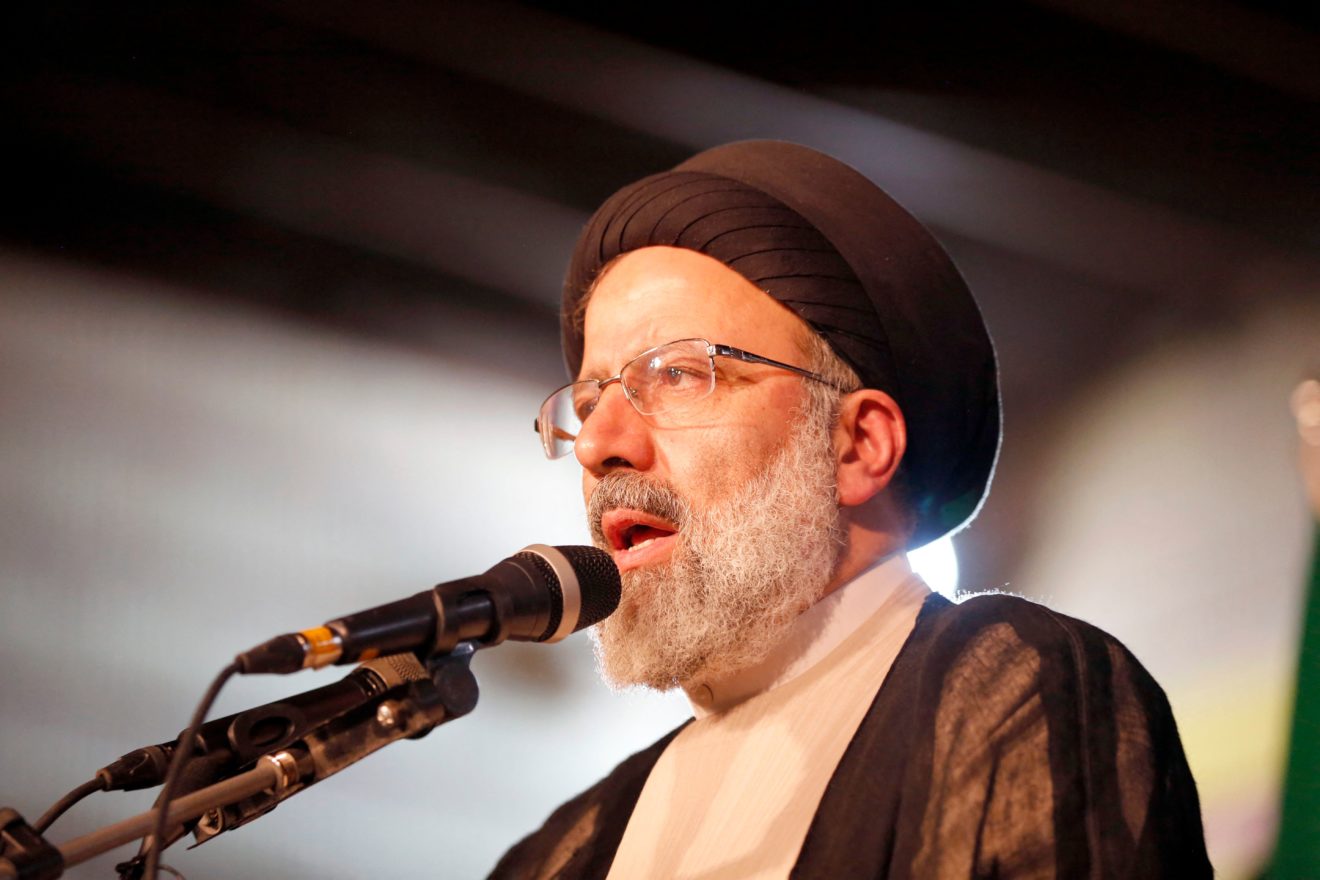 VIENNA — Iran is ready to return to nuclear talks in Vienna before the end of November, Ali Bagheri Kani, the country’s deputy foreign minister, said on Wednesday after meeting with EU officials in Brussels.

“Had a very serious & constructive dialogue with @enriquemora_ on the essential elements for successful negotiations,” he wrote on Twitter, referring to Enrique Mora, the chief EU coordinator for the talks. “We agree to start negotiations before the end of November. Exact date would be announced in the course of the next week,” he added.

The development paves the way for a resumption of talks between Iran and six world powers aimed at reviving the 2015 Joint Comprehensive Plan of Action (JCPOA), as the Iran nuclear deal is officially called. Negotiations have been stalled since June, when Iran elected hardline cleric Ebrahim Raisi to the presidency.

Iran had repeatedly stressed that it was ready to resume talks “soon” but refused to provide a clear date, leaving U.S. and European officials increasingly impatient and irritated.

“We could understand some hiatus to their transition … but at this point, it’s hard to find an explanation, an innocent explanation, for why they are taking so long,” U.S. Special Envoy for Iran Robert Malley told reporters in a press call earlier this week. He added that efforts to revive the accord were in a “critical phase.”

The uncertainty led to talk about a “Plan B” — what to do in case Iran does not come back to the table, given the fast acceleration of Tehran’s nuclear program and its acquisition of scientific knowledge about uranium enrichment that experts believe is irreversible.

In a research note on Wednesday, political risk consultancy Eurasia Group said that despite Iran’s readiness to resume talks in November, “a revival of the Iran nuclear agreement is unlikely next year, as Iran’s rapid nuclear buildup and maximalist demands will probably render irrelevant the 2015 agreement.”

It added that “the chances of reaching a compromise are very limited given the Iranian government’s hardline stances and internal divisions, as well as greater demands from the West for new restrictions in response to Iran’s nuclear progress.”

On this point, Malley said that all of the interlocutors he had met in recent weeks, “shared deep and growing concern about the pace and direction of Iran’s nuclear progress, particularly at a time when the U.S. has made clear that it is prepared to come back into compliance with the JCPOA.”

Iran, for its part, continues to insist that its nuclear program is peaceful and that it has no intention of building an atomic weapon.

Comments by Iran’s Foreign Minister Hossein Amirabdollahian on Wednesday further dampened expectations of an easy return to the nuclear agreement. He indicated that Tehran may not be prepared to pick up the talks from where they left off in June and repeated an Iranian demand for the release of its frozen assets in foreign banks worth billions of dollars.

The pessimism is a change in tone from earlier this year, when European powers, Russia, China and the EU all mediated indirect talks between Iran and the U.S. during six rounds of discussions in Vienna. Both sides made progress on a step-by-step plan that envisaged Iran reducing its nuclear program in return for U.S. sanctions relief.

A resumption of talks in November could coincide with a planned meeting of the Board of Governors of the International Atomic Energy Agency (IAEA), the U.N. nuclear watchdog in charge of monitoring Iran’s nuclear sites. The 35-member board has to decide whether to censure Tehran over its continued refusal to allow IAEA inspectors into certain nuclear sites in Iran. Iran may calculate that a return to talks in Vienna could forestall such a resolution.

Most recently, Iran turned away inspectors at the end of September despite an agreement between Tehran and IAEA Director-General Raphael Grossi over accessing its sites. The inspectors were trying to replace surveillance equipment at the Karaj centrifuge assembly facility that was the target of an alleged sabotage incident in June.