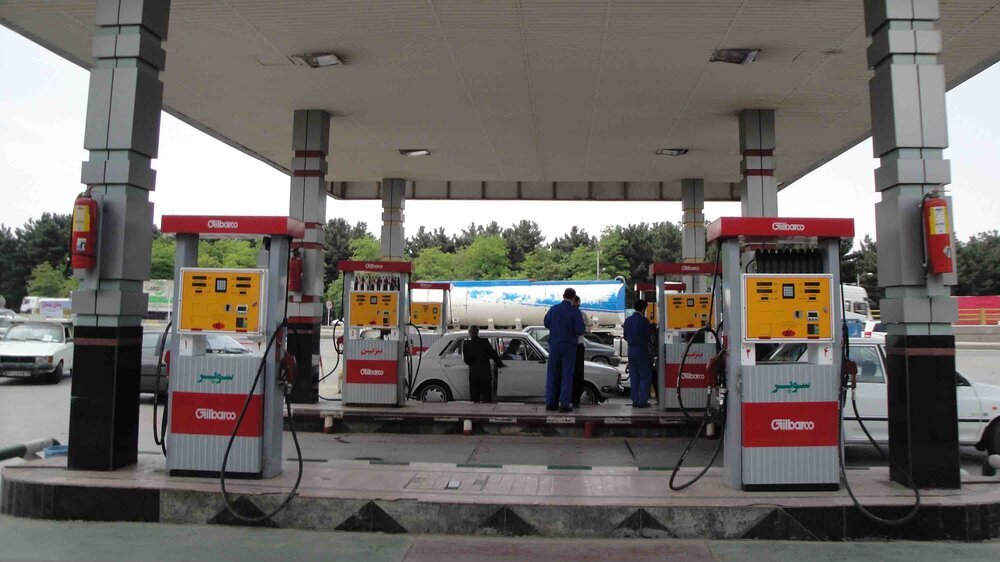 A cyberattack disrupted the sale of heavily subsidised gasoline in Iran on Tuesday, state media reported, causing long lines at gas stations across the country.

“The disruption at the refuelling system of gas stations… in the past few hours, was caused by a cyberattack,” state broadcaster IRIB said. “Technical experts are fixing the problem and soon the refuelling process…will return to normal.”

The disruptions came ahead of the second anniversary of a November 19 increase in fuel prices which led to widespread street protests in which hundreds were reported to have been killed by security forces.

Videos posted on social media showed apparently-hacked street signs carrying messages such as “Khamenei, where is our gasoline?”, in a reference to Supreme Leader Ayatollah Ali Khamenei. Reuters could not independently authenticate the videos.

In the past, Iran has been targeted by a series of cyberattacks such as one in July when the website of the transport ministry was taken down by what state media said was a “cyber disruption“.