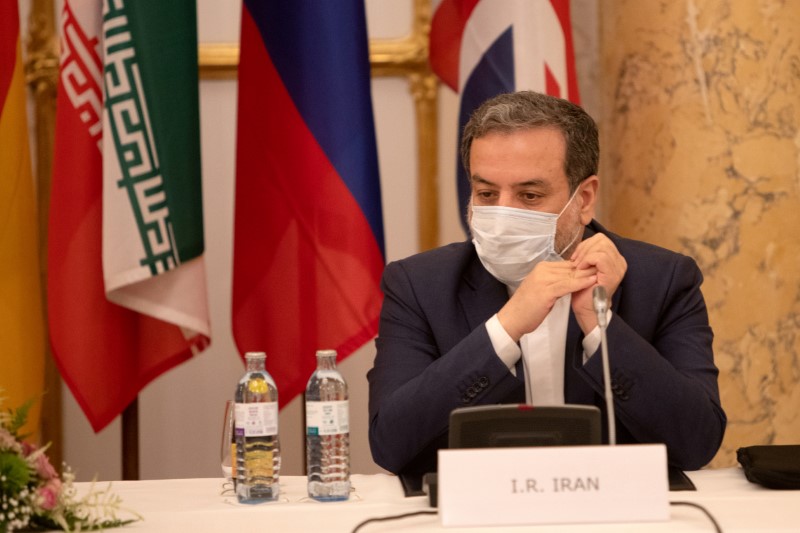 Bagheri, who was named deputy foreign minister for political affairs, had been a senior negotiator in nuclear talks between Iran and the West under former hardline President Mahmoud Ahmadinejad from 2007 to 2013. He is a relative of Supreme Leader Ayatollah Ali Khamenei.