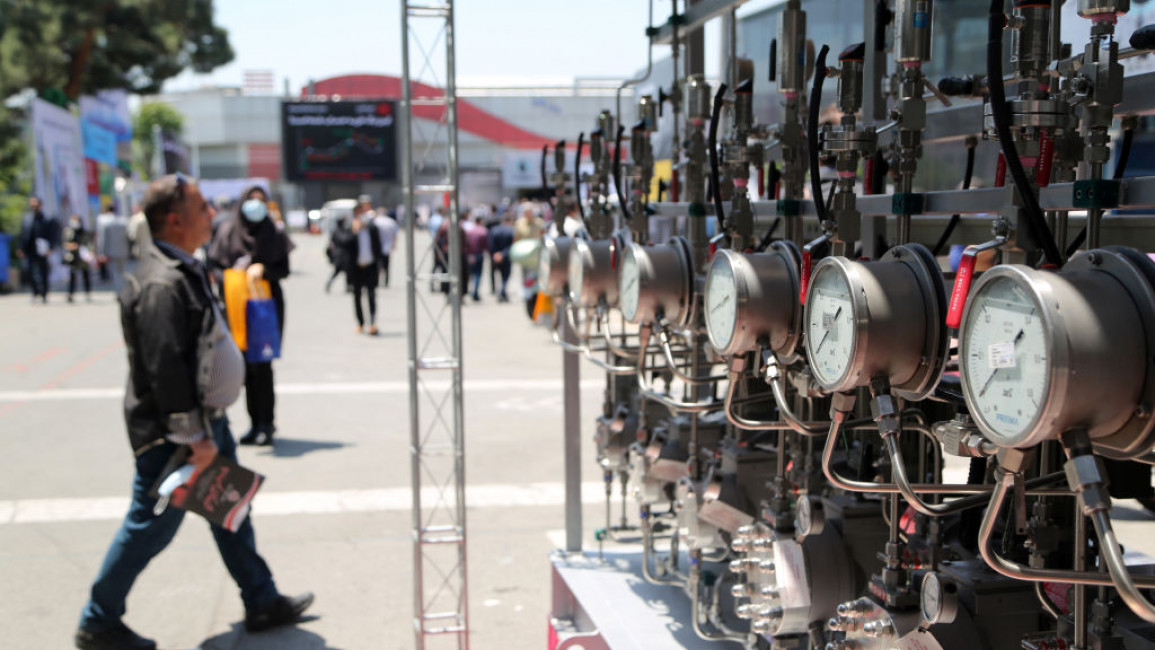 Iran’s minister of petroleum Javad Owji said the world needed more Iranian oil, and that his country was ready to play a role in providing it away from politics, the Iranian oil ministry’s news agency SHANA reported on Monday.

In a statement issued after an OPEC+ meeting in which a minor cut was agreed, Owji said current market conditions needed “careful consideration” and that cooperation within the oil alliance was helping global consumers.

“We have always declared that we are ready to contribute to our role in the supply of oil and oil products and to improve energy security in the world by avoiding politicization of oil and the political use of energy,” he said.

The Iran nuclear deal is inching closer to its revitalisation after Tehran provided the US with a response to a draft agreement. This follows months of talks which stagnated following the election of hardliner Ebrahim Raisi and the Russian invasion of Ukraine.

Analysts predict that following a deal markets could be flooded with Iranian oil, providing competition to output from Gulf States and lowering prices.

The Persian Gulf nation has an estimated 100 million barrels of crude and condensate in storage that can be released almost immediately.