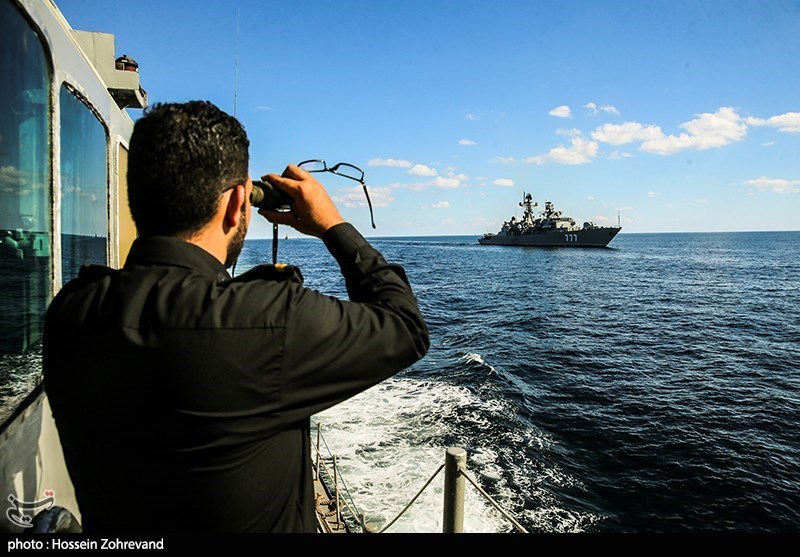 TEHRAN (Tasnim) – The commander of the Iranian Navy unveiled plans for the establishment of a maritime security center in collaboration with Pakistan and Oman.

Addressing a ceremony held on the occasion of the World Maritime Day, Navy Commander Rear Admiral Shahram Irani said the Islamic Republic is going to inaugurate the maritime security center in cooperation with Pakistan and Oman.

The center will focus its activities on the Indian Ocean, he added.

The commander also highlighted Iran’s efforts to ensure security in international waters, saying five combat flotillas of the Iranian Navy are carrying missions in the high seas at the same time.

The admiral stated that Iran has made such great progress in the maritime industry that it has dispatched three homegrown destroyers to overseas missions.

In June 2021, the former Iranian Navy commander said Tehran would do its utmost to pave the way for regional interaction by opening the ‘Coordination Center on International Cooperation for Maritime Security’ in Chabahar, located in southeast Iran.

Iran has held several joint exercises with the Pakistani and Omani naval forces in recent years.