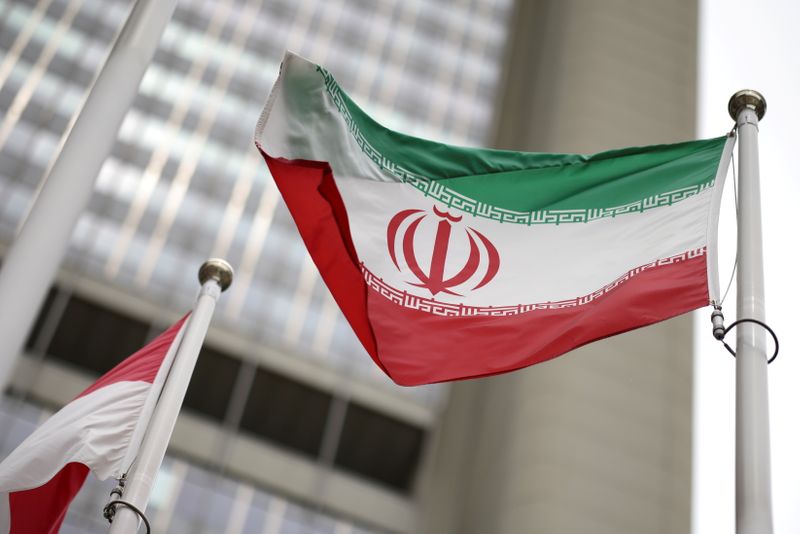 “In a phone call with @enriquemora_ , we agreed to start the negotiations aiming at removal of unlawful & inhumane sanctions on 29 November in Vienna,” Bagheri Kani wrote in a tweet.

In April, Tehran and six powers started to discuss ways to salvage the nuclear pact, which has eroded since 2018, when then-President Donald Trump withdrew from it and reimposed sanctions on Iran, prompting Tehran to breach various limits on uranium enrichment set by the pact.

But negotiations have been on hold since the June election in Iran of hardline President Ebrahim Raisi, who is expected to take a tough approach when the talks resume in Vienna.

In Washington, U.S. State Department spokesperson Ned Price said the United States hoped Tehran would return to the talks in good faith and ready to negotiate, saying Washington still believed it was possible to quickly reach and implement an understanding on a mutual return to compliance with the deal.

Formally called the Joint Comprehensive Plan of Action (JCPOA), the agreement called for Iran to take steps to restrict its nuclear program in return for relief from U.S., EU and U.N. economic sanctions.

(Reporting by Parisa Hafezi in Dubai; additional reporting by Simon Lewis and Humeyra Pamuk in Washington; Editing by Rosalba O’Brien and John Stonestreet)