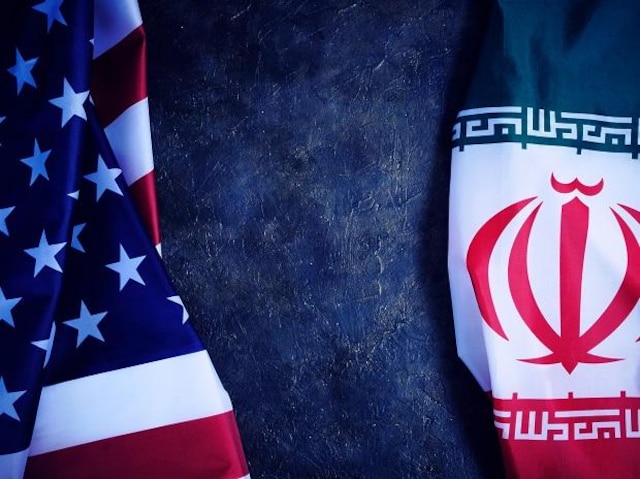 Just hours after Iran said on Thursday evening that it had sent a “constructive” response to the final draft of the nuclear deal to the Biden administration, the White House counter-responded by saying Tehran’s response was “not constructive” at all, lowering optimism that a deal will be finalized soon.

The latest back-and-forth comes shortly after a European Union diplomat suggested that a deal could be signed soon, and after Iran’s indications that it was looking forward to finalizing the agreement that would see Iranian oil back on the market.

A U.S. State Department spokesman has now said that while Iran’s response is still being studied, it was not viewed as constructive, CNN reports.

“We are studying Iran’s response, but the bottom line is that it is not at all encouraging,” a senior Biden administration official told POLITICO on Thursday evening.

No details have been given as to the exact nature of Iran’s response, but the same administration official said “based on their answer, we appear to be moving backwards”.

The same sentiment was echoed by a European diplomat who told Bloomberg that the Iranian response seemed “negative and not reasonable”.

The markets are now speculating over what this means for the fate of the nuclear deal, which the Biden administration was hoping to secure before the midterm elections.

“With this opportunity squandered, it is now hard to imagine that a deal can happen before the midterms,” Ali Vaez, a top analyst with the International Crisis Group, told Bloomberg.

The markets have been anxious over a revival of the nuclear deal, which could significantly impact prices.

“Should the nuclear deal be revived, 1-2 million barrels per day of extra oil could hit the market in a comparatively short period of time,” a commodities analyst told CNBC.

By Charles Kennedy for Oilprice.com