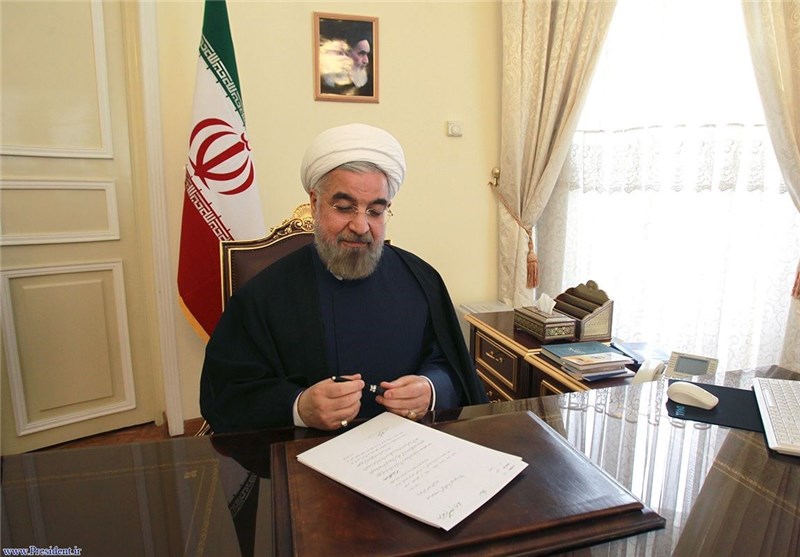 President of Iran Hassan Rouhani expressed the country’s willingness to broaden relations with the Federal Democratic Republic of Ethiopia.

The Iranian president on Friday sent a message for his Ethiopian counterpart Sahle-Work Zewde, congratulating the African leader and people on Ethiopia’s National Day, known as Derg Downfall Day.

In the message, President Rouhani expressed hope for the promotion of ties between Iran and Ethiopia on the 50th anniversary of coming into force of the Amity Treaty between the two states.

He also hoped that Tehran and Addis Ababa would employ their great potential for the expansion of bilateral relations.

Known as Derg Downfall Day, Ethiopia’s National Day is celebrated on May 28 and marks the end of the Derg regime in 1991.

The Derg regime was marked by the Ethiopian Civil War that continued during the regime, with at least 1.4 million deaths. The regime was also in control in the mid-1980s when a catastrophic famine ravaged the country and brought it to the notice of the international community.