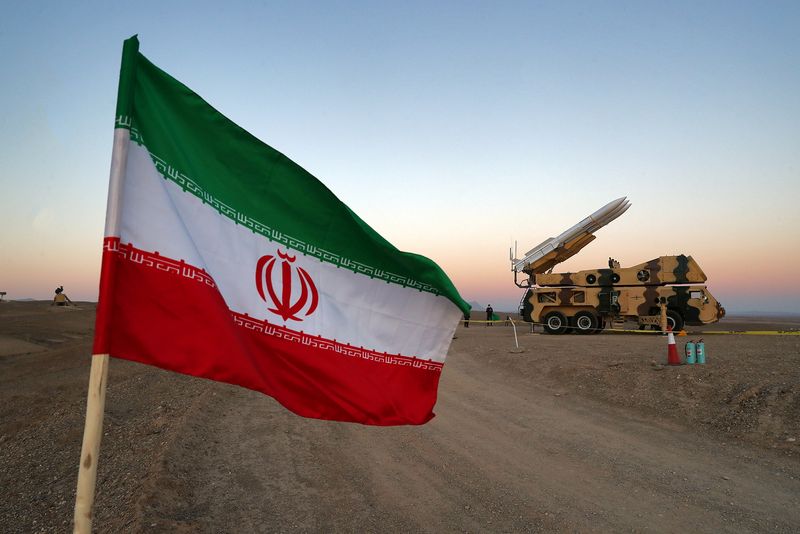 TEHRAN: Iranian authorities have introduced defence systems in 51 cities to counter biological, radiological and chemical threats , Deputy Defence Minister Mehdi Farahi announced.The Defence Ministry has provided 51 cities in the country with the necessary installations and equipment for passive defence, Farahi was cited as saying on Saturday.

He added that the ministry is now able to identify the threats thanks to the infrastructure put in place to confront all sorts of biological, radiological and chemical threats .The announcement comes as Iran is engaged in negotiations to revive its 2015 nuclear deal with world powers that granted the Islamic republic much-needed sanctions relief in return for curbs on its nuclear programme.

As momentum builds to restore the deal, Israel has been waging a last-minute push to convince allies to halt talks.On August 28, Israeli Prime Minister Yair Lapid said instructions had been given to the army and the Mossad spy agency to prepare for any scenario in the event that the deal is passed.

In March 2021, Iran s former defence minister Amir Hatami had said that the Islamic republic should be ready to defend itself against nuclear, chemical and biological attacks.

We must be ready to defend our nation against all threats and anything that the enemy could one day use as a tool for attack, he said at an event commemorating a 1987 chemical attack against Iranian Kurds by former Iraqi dictator Saddam Hussein.

These include attacks using chemical, nuclear and biological weapons, Hatami added.During the Iran-Iraq war of the 1980s, Saddam s forces launched numerous chemical attacks on Iran, including the 1987 strike on the Kurdish town of Sardasht in northwestern Iran.The official toll was 119 dead and 1,518 wounded, but the witnesses said thousands more were exposed to what experts say was mustard gas, dropped in canisters from planes.