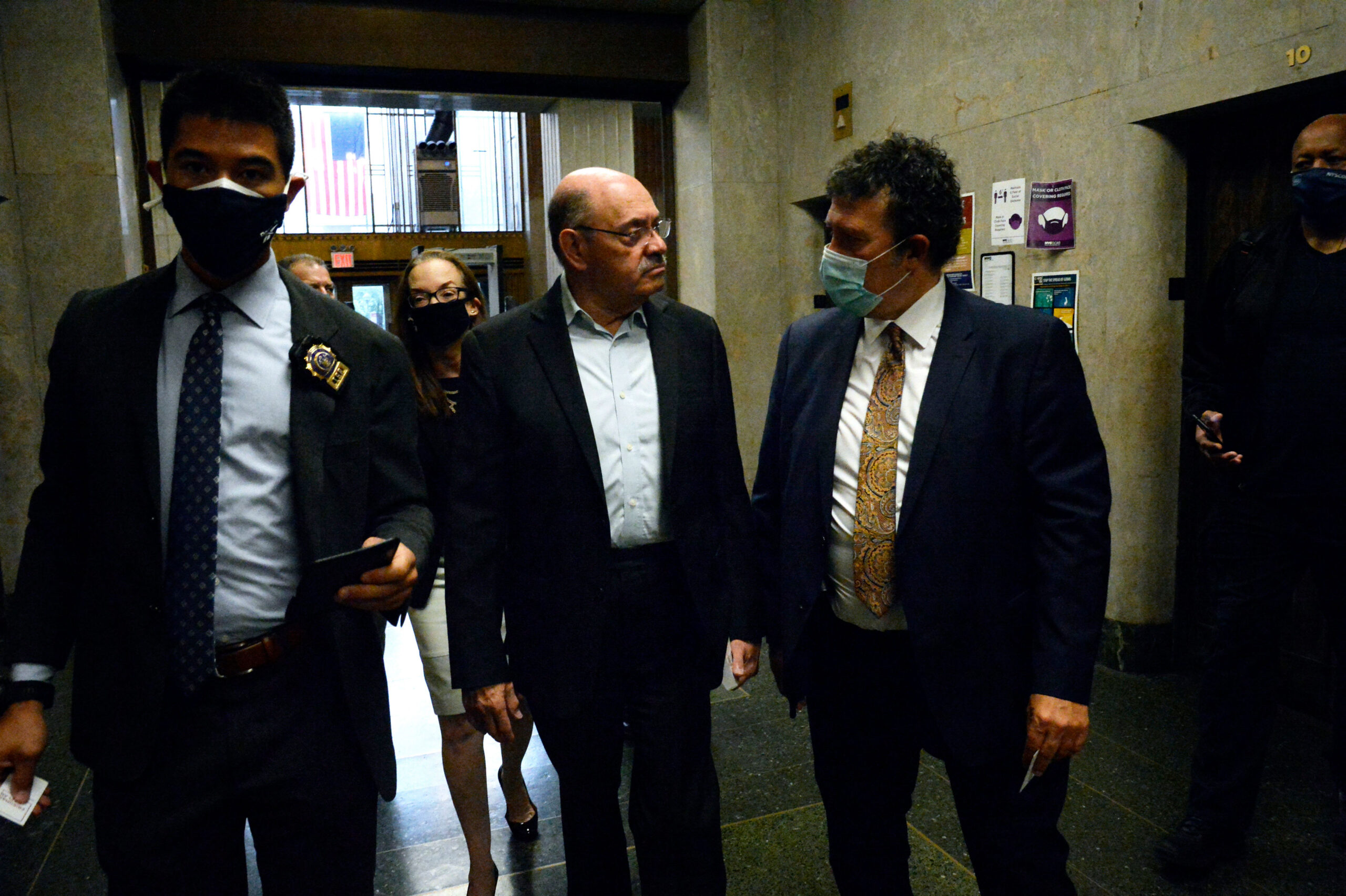 Trump Organization Chief Financial Officer Allen Weisselberg surrendered to the Manhattan district attorney’s office Thursday morning ahead of expected criminal charges against him and the company in connection with alleged tax crimes, his attorney tells CNN.

Weisselberg is set to be arraigned later Thursday at a lower Manhattan courthouse.

Here’s what we know so far:

A Manhattan grand jury filed the indictments Wednesday, according to people familiar with the matter, but it was not immediately clear how many charges are in the indictments. Charges are expected to be unsealed Thursday.

Though former President Donald Trump faced multiple federal and state prosecutorial inquiries during his administration, the district attorney’s indictment would be the first to charge his namesake company, the Trump Organization, for conduct that occurred when he led it.

Trump himself is not expected to be charged, his attorney has said.

The indictment of the Trump Organization is the product of more than two years of investigation by the district attorney, Cyrus Vance Jr., a probe that began with questions about accounting practices tied to hush-money payments made by former Trump lawyer Michael Cohen and eventually led to a Supreme Court fight over a subpoena for Trump’s tax documents.

It is rare, according to lawyers who specialize in tax evasion cases, for prosecutors to bring charges solely related to fringe benefits provided by a company, and in recent weeks, lawyers for the Trump Organization met with prosecutors in Vance’s office, hoping to persuade them not to bring the case.

Over the course of the probe, prosecutors have examined a wide array of possible violations, including whether the real-estate company misled lenders and insurers or committed tax fraud, even adding a special prosecutor, Mark Pomerantz, to aid in the expansive inquiry. But in recent months, the focus has narrowed to taxes on benefits.

In particular, it came to center on Trump’s longtime lieutenant Weisselberg, a top company executive who has worked for him since 1973.

Beginning late last year, prosecutors gathered evidence on Weisselberg with the cooperation of his former daughter-in-law, Jennifer Weisselberg. In the months since she began speaking to authorities, she has turned over boxes of financial records and has met with investigators multiple times, her lawyer told CNN.

An indictment of Weisselberg would intensify the pressure for him to cooperate with prosecutors in their wide-ranging investigation of Trump, the company and its executives, an outcome prosecutors have been seeking for months but which his lawyers have told authorities he has rejected.