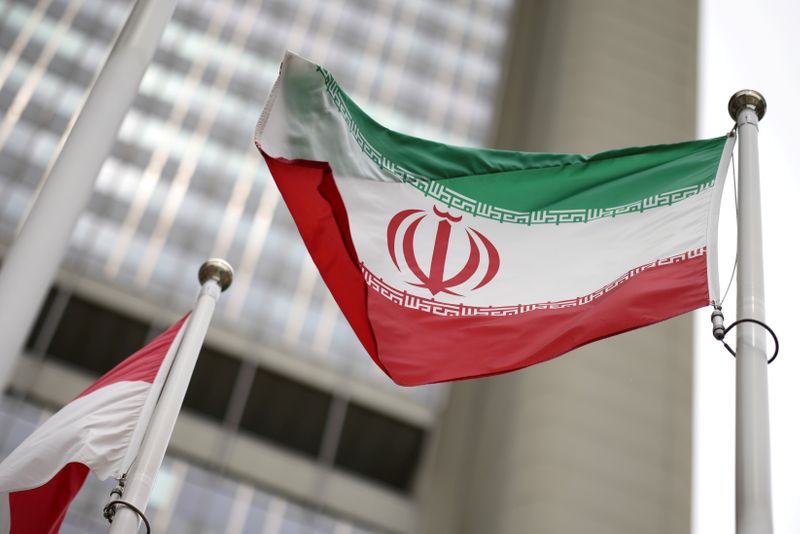 DUBAI (Reuters) – The deputy head of the United Nations nuclear watchdog IAEA is to visit Iran for “routine” matters and no talks are planned, Iran’s envoy said on Saturday according to state media, as the agency awaits a reply from Tehran on an expired monitoring deal.

In late June, the International Atomic Energy Agency demanded an immediate response from Iran on whether it would extend a monitoring agreement that had expired. Iran said this week it was yet to decide whether to extend the deal.

“(Massimo) Aparo…will visit Iran this coming week. His visit is in line with routine safeguards activities and within the framework of a comprehensive safeguards accord,” Kazem Gharibabadi said, according to the state news agency IRNA.

“Although we are in constant contact with the agency, no talks are planned for him in Tehran,” Gharibabadi said.

The planned visit by Aparo, the IAEA’s inspections chief, comes days after diplomats said that Iran has been restricting U.N. nuclear inspectors’ access to its main uranium enrichment plant at Natanz, citing security concerns after what it says was an attack on the site by Israel in April.

This follows various moves by Iran that breach its 2015 nuclear deal with major world powers after the United States abandoned the agreement and re-imposed sanctions on the Islamic Republic.