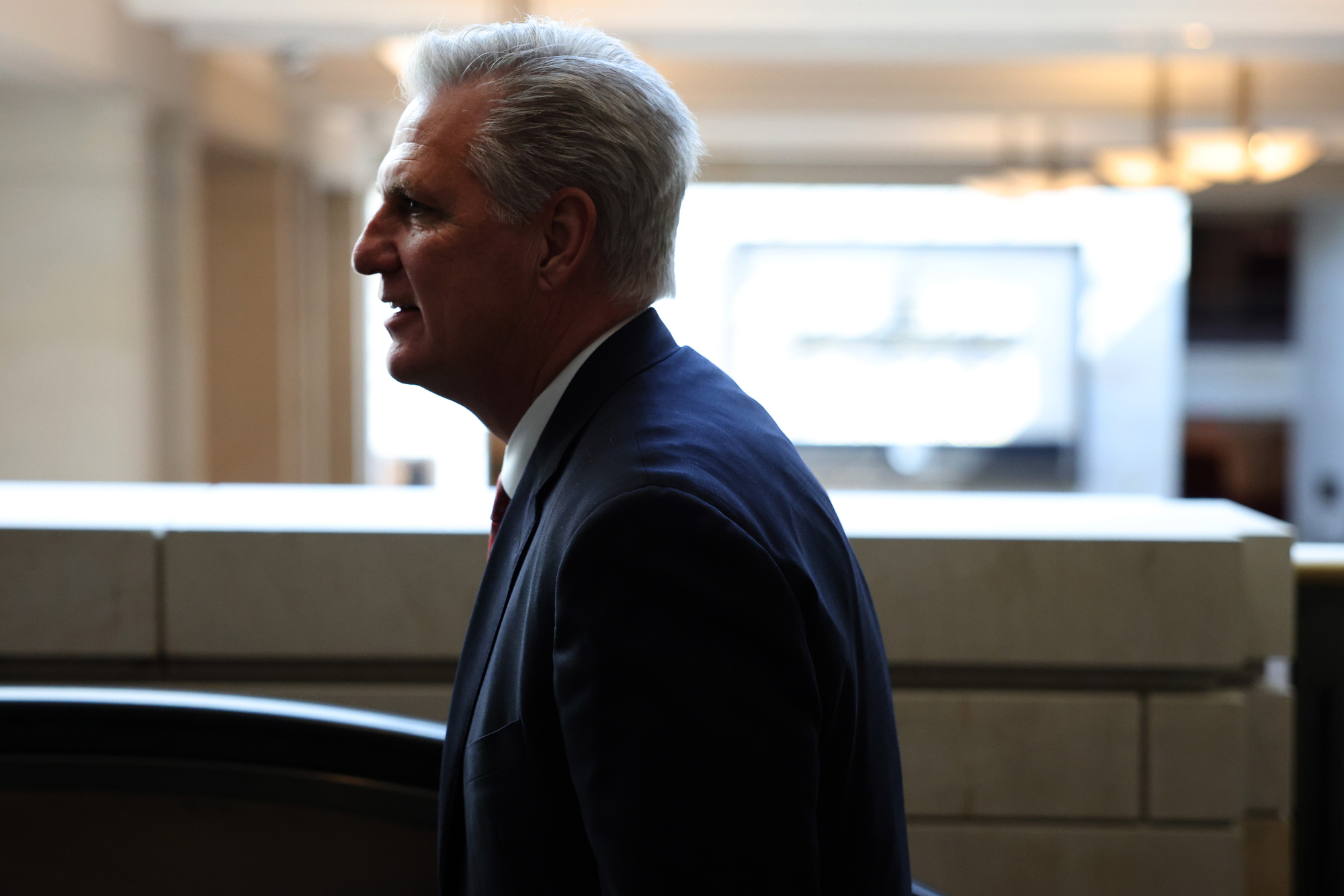 In a webinar hosted by Issue One and promoted by House Speaker Nancy Pelosi’s office, a group of former lawmakers advocated for the 9/11 style commission to investigate the Capitol attack on January 6.

The most notable comments came from former Rep. Zach Wamp, a Republican from Tennessee, who argued for the commission despite resistance from members of his own party to support it.

He said he thinks the reason House Minority Leader Kevin McCarthy is against the 9/11 style commission to investigate the events of the insurrection is because “it’s a defense mechanism.”

“Leader McCarthy is looking at the 2022 cycle, there’s a prospect of him becoming the speaker,” he said. “President Trump mobilizes the base we know that is sort of red meat politics and this could get in the way.”

Wamp added: “If you’re going to serve your country, put the country first. The country really needs the January 6 commission.”

“And this all took place during a constitutional process where we count the votes cast by the people in a fair and free election to transfer power from one president to the next, one government to the next. That is an extraordinarily different situation than what some people are talking about in terms of protests in cities,” he said, referencing how Republicans want a broader scope for the commission.

Wamp criticized Republicans who are not supporting the commission because they support former President Trump.

“You don’t have to be anti-Trump to support a January 6th commission,” Wamp said later in the news conference.