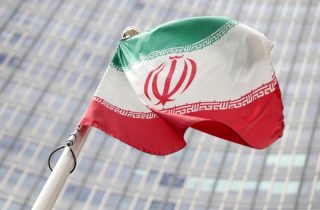 PARIS (Reuters) – France, Britain and Germany will on Tuesday inform the European Union on Tuesday that they are triggering a dispute mechanism in the Iran nuclear deal following renewed violations by Tehran of the 2015 accord, two European diplomats said.

The diplomats said the decision was aimed at saving the deal by discussing with Iran what it should do to reverse decisions it had made. The aim was not to reimpose UN sanctions, the diplomats said.