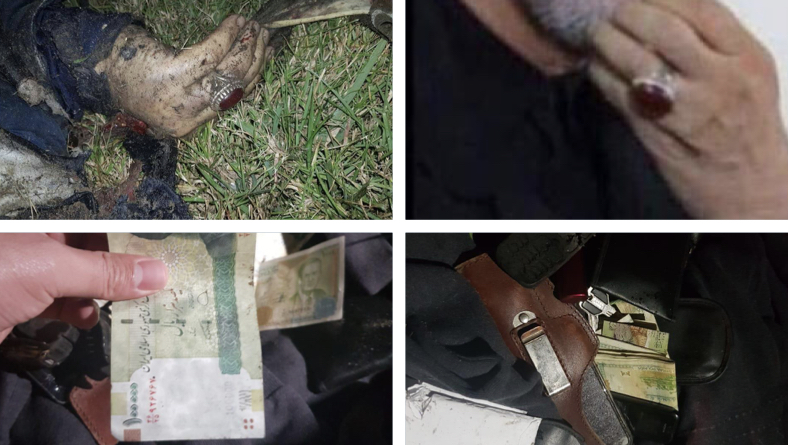 U.S. officials told Reuters that strikes had been carried out against two targets linked to Iran in Baghdad.

The officials, speaking on condition of anonymity, declined to give any further details.