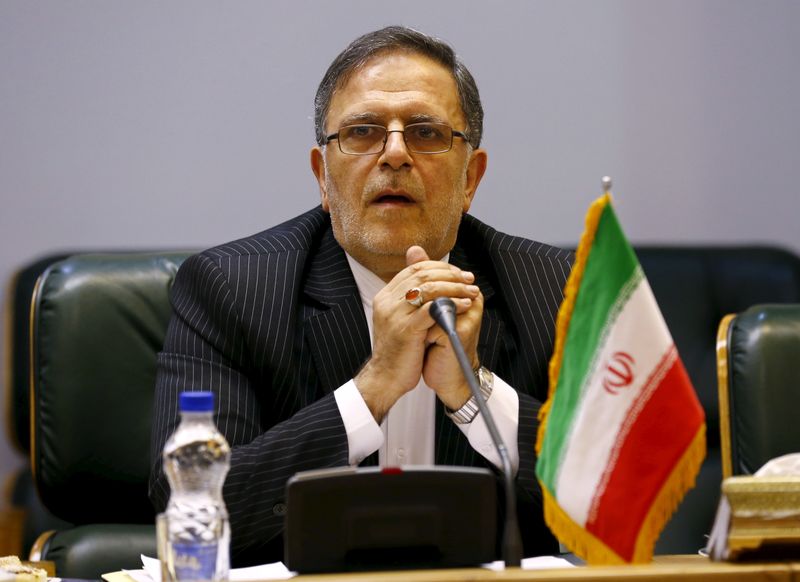 (Reuters) – A former governor of Iran’s Central Bank, Valiollah Seif, was sentenced on Saturday to 10 years in prison on corruption charges involving the mismanagement of millions of dollars, the judiciary said.

Seif and two of his deputies, who also received jail terms, were found guilty of “disturbing the foreign exchange market, the country’s economic climate and mismanagement,” a judiciary spokesman was quoted as saying by state media.

State TV said Seif and one of his deputies, Ahmad Araghchi, who was sentenced to eight years in jail, had “provided illegal conditions for the mismanagement of about $160 million and 20 million euros”.

Another deputy, Salar Aghakhani, was sentenced to 13 years.

Seif led the central bank from 2013 to 2018 under former President Hassan Rouahni’s administration. He was replaced by Abdolnasser Hemmati.

In 2018, the U.S. Treasury Department placed Seif under sanctions for helping transfer millions of dollars to the Iran-backed Lebanese group Hezbollah.