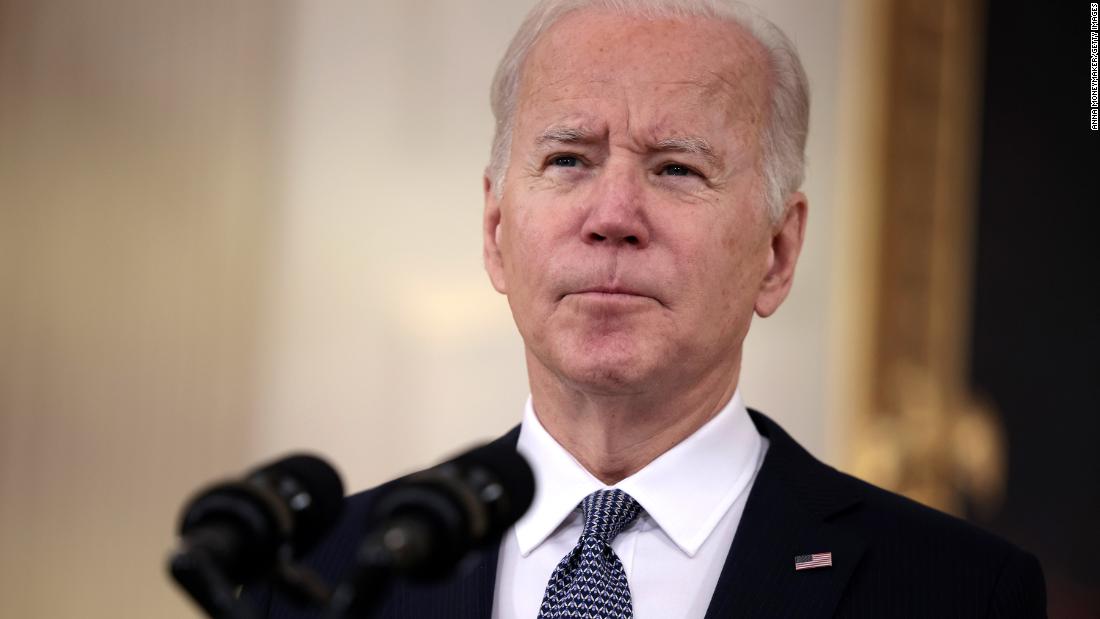 Rudolph Contreras, a US District Court judge for the District of Columbia, ruled that the lease sale was invalid because the Department of Interior’s analysis did not fully take into account the climate impacts of the leases.
The Biden administration had proceeded with the lease sale in November after a Trump-appointed judge blocked the administration’s temporary moratorium of new oil and gas lease sales.
At the time, administration officials openly admitted the sale was at odds with its climate goals and said its hands were tied.
Interior Department spokesperson Melissa Schwartz told CNN that the department was reviewing the decision.
This is a breaking news story and it will be updated.