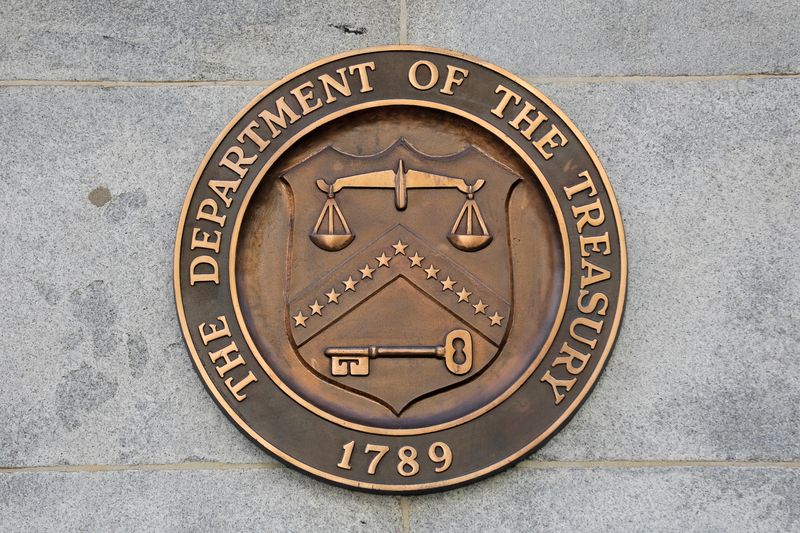 WASHINGTON (Reuters) – The United States last week issued a license authorizing it and its partners to continue to facilitate humanitarian aid in Afghanistan, a Treasury Department official told Reuters, after the Taliban, which is blacklisted by Washington, seized control of the country this month.

The specific license, issued by the Treasury Department last Wednesday, authorizes the U.S. government and its contractors to support humanitarian assistance to people in Afghanistan, including the delivery of food and medicine, despite U.S. sanctions on the Taliban.

The license, which expires on March 1, 2022, comes amid concerns that Washington’s sanctions on the Taliban could speed an unfolding humanitarian crisis in the country, which relies heavily on https://www.reuters.com/world/taliban-rule-presents-aid-agencies-with-moral-fiscal-dilemma-2021-08-24 foreign aid.

“This is targeted humanitarian assistance designed to help the people of Afghanistan,” the official said, adding the assistance is not going to Taliban authorities.

Specific licenses are generally not made public by the Treasury.

The United Nations says more than 18 million people – about half of Afghanistan’s population – require aid and that half of all Afghan children under the age of 5 already suffer from acute malnutrition amid the second drought in four years.

President Joe Biden’s administration has said it is committed to allowing humanitarian work in Afghanistan to continue despite Washington’s designation of the Taliban as a Specially Designated Global Terrorist.

The sanctions freeze any U.S. assets of the Islamist militant group and bar Americans from dealing with them, including the contribution of funds, goods or services. Those sanctions remain in place, the official said.

A Taliban offensive as foreign forces withdrew from Afghanistan after a 20-year war culminated in the capture of the capital Kabul on Aug. 15.

The Taliban have said they will respect human rights and not allow terrorists to operate from the country. The group has also encouraged aid organizations to continue their work, saying aid was welcome as long as it was not used as a means of political influence over Afghanistan.

State Department spokesman Ned Price said on Friday the United States would remain a “very generous” donor of humanitarian aid to the Afghan people and would aim to prevent any of its assistance from passing through Taliban coffers.