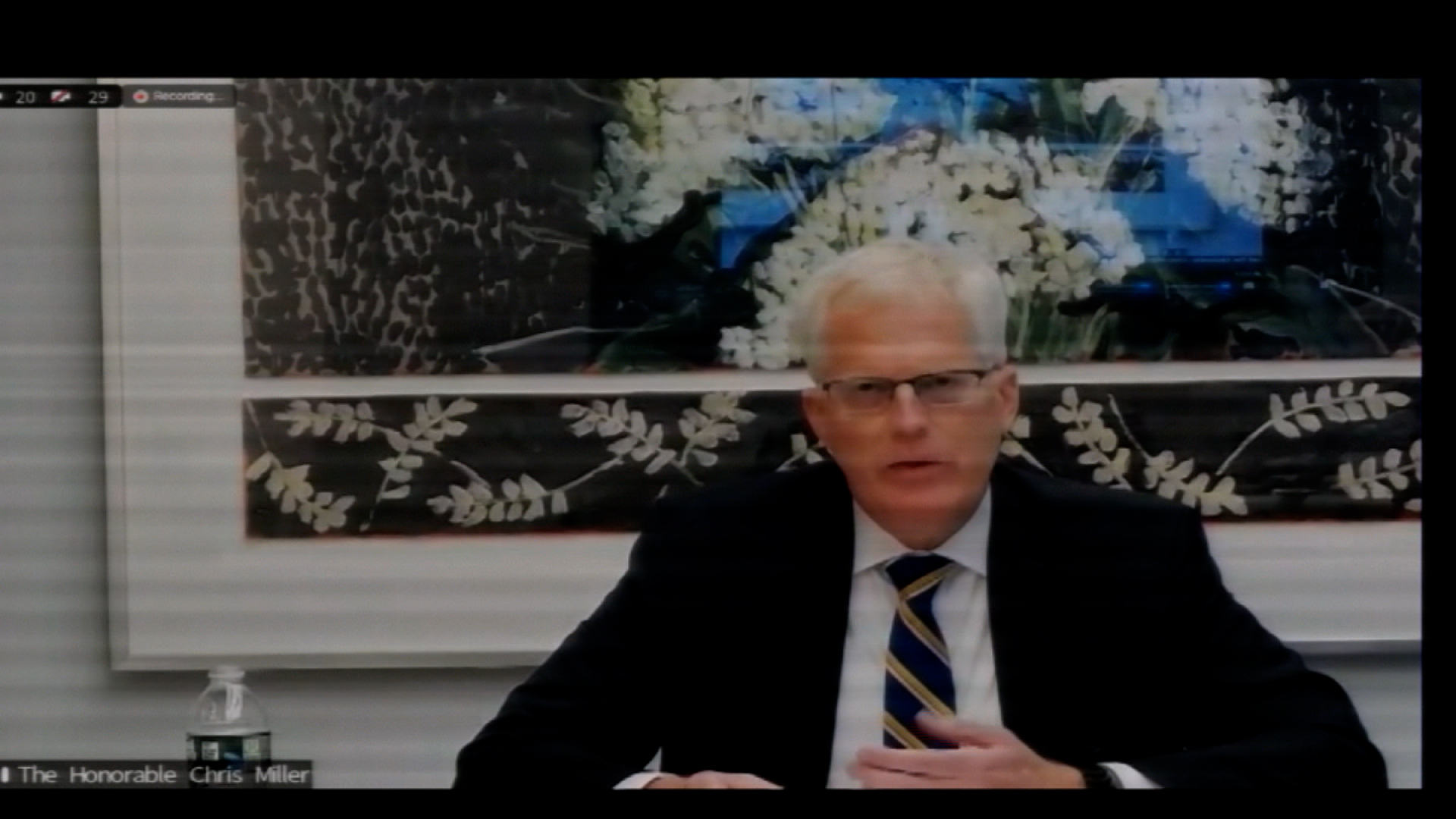 Former Acting Secretary of Defense Christopher Miller told House lawmakers during his public testimony on Capitol Hill that there were several factors that influenced his reluctance to deploy military forces to the Capitol on Jan. 6.

“I want to remind you and the American public that during that time there was irresponsible commentary by the media about a possible military coup or that advisors to the President were advocating the declaration of martial law,” Miller said.

“I was also very cognizant of the fears and concerns about the prior use of the military in June 2020 response to the protests near the White House, and just before the electoral college certification, 10 former Secretaries of Defense signed an op-ed, published in The Washington Post warning of the dangers of politicizing inappropriately, using the military,” he continued.

Miller also told the committee that there are “complexities to redeploying forces in an urban environment” that also played a role.

“This isn’t a video game, where you can move forces with the flick of a thumb or a movie that glosses over the logistical challenges and the time required to coordinate and synchronize with the multitude of other entities involved, or with complying with the important legal requirements involved in use of such forces,” Miller said.

As CNN has already reported, Miller was expected to tell Congress Wednesday that he was concerned sending US troops to Capitol on Jan. 6 would have encouraged the conspiracy of a possible “military coup,” according to his prepared testimony obtained by CNN.

Miller maintains that no such military coup was ever going to occur under his watch but “these concerns and hysteria about them, nonetheless factored into my decisions regarding the appropriate and limited use of our Armed Forces to support civilian law enforcement during the Electoral College certification,” his remarks say.