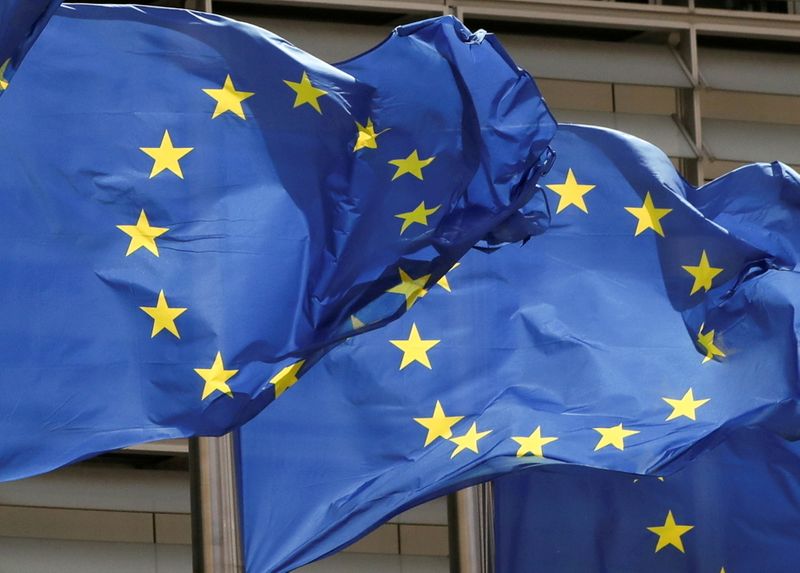 (Reuters) – European Union foreign ministers will on Monday discuss Australia’s scrapping of a $40 billion submarine order with France, a move that has enraged Paris and cast a shadow over free trade talks between the EU and Australia.

The meeting will take place on the sidelines of the United Nations General Assembly in New York at 2200 GMT (6 p.m. local time), a spokesperson for the European Commission told reporters in Brussels.

Australia said last week it would cancel an order for conventional submarines from France and instead build at least eight nuclear-powered submarines https://graphics.reuters.com/USA-SECURITY/AUSTRALIA-FRANCE/jnpweyabzpw/USA-SECURITY-AUSTRALIA.jpg with U.S. and British technology after striking a security partnership with those countries under the name AUKUS.

To show its displeasure, France recalled its ambassadors from Canberra and Washington.

It is not clear if the dispute will have implications for the next round of EU-Australia trade talks, scheduled for Oct. 12.

“We are analysing the impact of the AUKUS announcement and what the impact would be on this schedule,” a Commission spokesperson said.

Some officials in Brussels interpreted the U.S.-led security deal as a wake-up call and a warning not to rely too much on a complete reversal of U.S. policies after the departure of former President Donald Trump from the White House.

“The AUKUS agreement is a case in point: It shows that there is some continuity in an ‘America First’ approach despite the change of administration in the U.S.,” an EU diplomat said.

“The United States isn’t pulling out of Europe. However, the U.S. focus has clearly shifted to China and the Indo-Pacific region. One of the consequences of this shift is that Europe will have to do more for its own defence.”

Earlier, the chaotic evacuation from Afghanistan had prompted fresh calls for a European rapid reaction force to reduce the bloc’s dependence on the U.S. military.

The United States has sought to assuage the anger in France, a NATO ally. The French government said on Sunday that President Emmanuel Macron would have a call with U.S. President Joe Biden in the next few days.