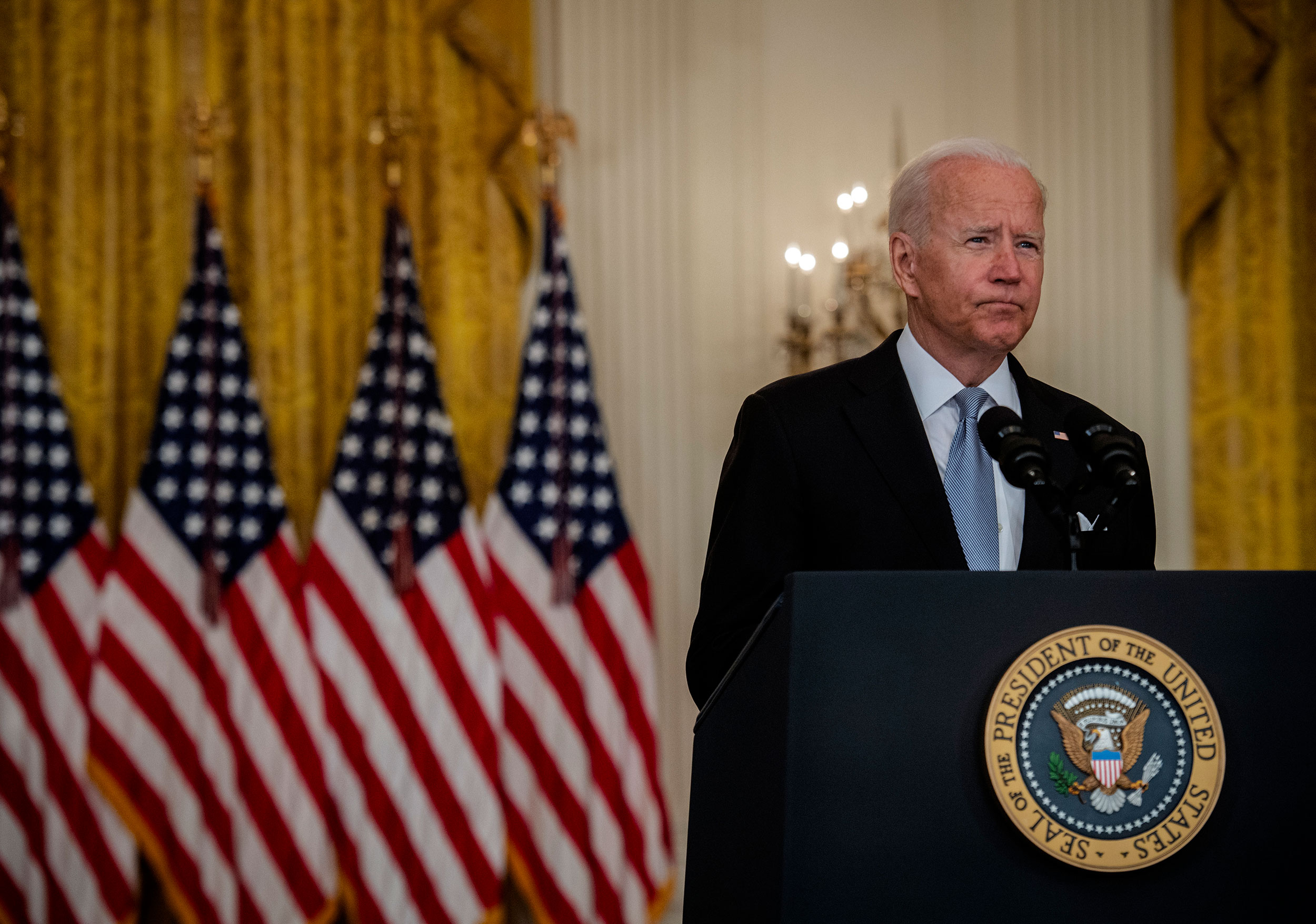 Congressional Democrats are preparing a series of hearings on the US withdrawal from Afghanistan amid rising anger about the Biden administration’s handling of the end of the war, with the Taliban rapidly taking control and the US chaotically scrambling to evacuate Americans and vulnerable Afghan allies.

House Speaker Nancy Pelosi said there would be a hearing in the Foreign Affairs Committee early next week, and the panel’s chairman Gregory Meeks said Tuesday he’s invited Secretary of State Tony Blinken and Defense Secretary Lloyd Austin to testify.

In the Senate, three Democratic committee chairman have said they’re going to ask tough questions about what happened with the US withdrawal and are also expecting to hold hearings when they return from August recess.

The swift congressional pivot to oversight of the Biden administration’s decision to withdraw from Afghanistan reflects the frustration and anger Democrats are feeling about the rapidly unfolding developments that have exposed the administration’s failure to prepare for worst-case scenarios.

While most Democrats have defended President Joe Biden’s decision to end the US war – arguing that Trump shares in the blame for his deal with the Taliban last year setting a withdrawal deadline –many have shifted from tiptoeing around criticism of the Biden administration to full-on criticism over its failure to act swiftly to get Afghan interpreters and others who helped the US military out of the country before the government fell.

“In implementing this flawed plan, I am disappointed that the Biden administration clearly did not accurately assess the implications of a rapid U.S. withdrawal. We are now witnessing the horrifying results of many years of policy and intelligence failures,” Senate Foreign Relations Chairman Robert Menendez, a Democrat, said in a statement on Tuesday, saying he would soon hold a hearing examining “the Trump administration’s flawed negotiations with Taliban, and the Biden administration’s flawed execution of the U.S. withdrawal.”

Senate Armed Services Chairman Jack Reed said his committee would hold hearings on “what went wrong in Afghanistan,” while Senate Intelligence Chairman Mark Warner said he would work with other panels to “ask tough but necessary questions about why we weren’t better prepared for a worst-case scenario involving such a swift and total collapse of the Afghan government and security forces.”

Some of the Democratic criticism of the Biden administration has been particularly pointed. Rep. Jim Langevin of Rhode Island, a longtime Democrat on the House Armed Services Committee, wrote an op-ed titled, “I’m a Democrat Who Opposed the Withdrawal. This Catastrophe Is Why.”

Many Democrats have walked a finer line, saying the focus right now has to be on how the US will evacuate Afghans who worked with the US and are trying to escape through the Special Immigrant Visa program, many of whom are outside of Kabul and have no clear way to get access to flights with the Taliban controlling passage to the capital.