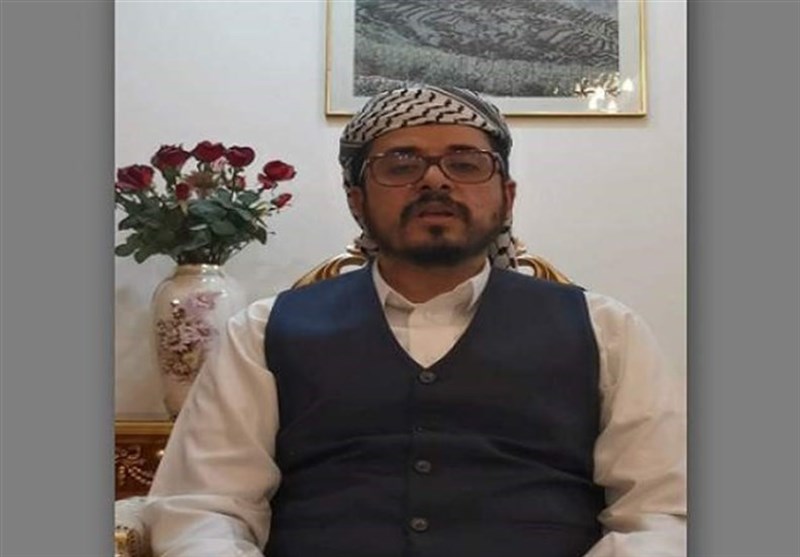 The Saudi-led military coalition which has suffered successive defeats in the face of Yemeni forces has no choice but to move towards negotiations, withdraw from Yemen, and compensate people of Yemen for the damages caused by seven years of war, Yemen’s envoy to Iran said.

Speaking in a radio interview on Monday, Yemen’s Ambassador to Tehran Ibrahim Mohammad Mohammad al-Deilami highlighted the successive and heavy defeats that the Yemeni army and popular forces have inflicted on the Saudi aggressors.

Saudi Arabia and its allies will never achieve their objectives in Yemen, he underlined, adding, “What forces the aggressors to pull back is the Yemeni nation’s patience. Apart from such persistence, the Yemeni army and military forces have gained perfect achievements in the field, which would force Saudi Arabia and its partners to retreat sooner or later and opt for negotiations ultimately.”

The ambassador also slammed Saudi Arabia’s meaningless insistence on military action considering its defeats in the battlefield, stressing, “Saudi Arabia must realize Yemen’s power and accept it. That country has undoubtedly no choice but to move towards negotiations. Saudi Arabia and its allies have to withdraw from the Yemeni soil and compensate for the damages of seven years of war on Yemeni people, otherwise, we will press on with resistance to expel the aggressors from our country.”

The ambassador went on to say that Yemen’s resistance against the enemy’s aggression for the past seven years proves that the adversaries have made a miscalculation. “This battle will undoubtedly end with the defeat and expulsion of the enemies (from Yemen).”

Since March 2015, Saudi Arabia and some of its Arab allies have been carrying out deadly airstrikes against the Houthi Ansarullah movement in an attempt to restore power to fugitive former president Abd Rabbuh Mansour Hadi, a close ally of Riyadh.

The war has killed tens of thousands of people, mostly civilians, and resulted in what the UN has described as the world’s worst humanitarian crisis.

Some 3.3 million people have been displaced from their homes and 24 million, or more than 80 percent of the population, are in need of aid, according to the UN.