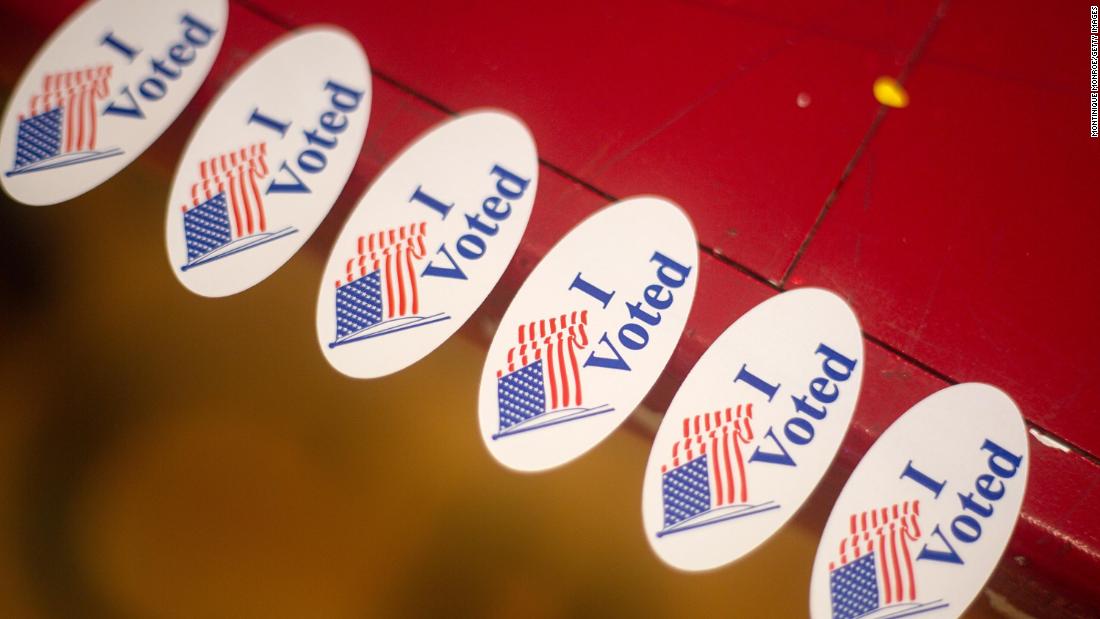 Hours after former President Donald Trump fired off a letter to GOP Texas Gov. Greg Abbott demanding an audit of the 2020 presidential election results, the Texas secretary of state’s office appeared to comply. A Thursday evening press release from the office stated that “the Secretary of State has the authority to conduct a full and comprehensive forensic audit of any election and has already begun the process in Texas’ two largest Democrat counties and two largest Republican counties — Dallas, Harris, Tarrant and Collin for the 2020 election.”
Beyond that, statewide Texas officials offered little clarity. Abbott’s office referred questions about the audit to the secretary of state’s office. The secretary of state job is currently vacant in Texas and other officials in that office did not respond to requests for comment.
Officials in Dallas, Harris and Tarrant counties said they had not yet received any requests from the secretary of state’s office for information or materials that would be relevant for a post-election audit. Collin County officials didn’t immediately respond to CNN’s inquiry.
One Texas official told CNN that even officials inside the secretary of state’s office were unaware of any audit underway.
The surprise announcement came the same day Trump wrote a sharply worded letter to Abbott demanding that Texas — a state Trump carried in 2020 — launch a post-election audit. Texas’ apparent decision to move forward with such a review comes as Republicans in states including Wisconsin, Pennsylvania and Arizona have forged ahead with partisan reviews that appear designed to undermine the 2020 election results and demonstrate local Republicans’ fealty to Trump. The final results of the examination in Arizona found a vote tally nearly identical to the one done by Maricopa County.
“Texans know voting fraud occurred in some of their counties. Let’s get to the bottom of the 2020 presidential election scam!” Trump wrote in his letter to Abbott, even though there was no evidence of significant fraud in Texas or any other state in the 2020 presidential election.
Democrats in the Lone Star State were quick to tear into Abbott for appearing to acquiesce to Trump’s demands.
“This is a weak governor, openly and shamelessly taking his orders from a disgraced former President. Governor Abbott is wasting taxpayer funds to trample on Texans’ freedom to vote, all in order to appease his puppeteer,” said Dallas County Judge Clay Jenkins, a Democrat. “As the former Republican Secretary of State noted: Texas had a clean and fair election.”
In Harris County, Judge Lina Hidalgo, a Democrat, tweeted, “Democracy isn’t a game. These fake audits are an affront to all voters, & pure pandering to the kinds of extremists that stormed our Capitol.”
Harris County Elections Administrator Isabel Longoria also denounced the push as another attempt to undermine Americans’ faith in elections.
“We have seen countless attempts to delegitimize the 2020 election,” Longoria said Thursday. “Today’s actions represent another attack by officials on our communities’ trust in elections.”
In Tarrant County, a GOP stronghold that President Joe Biden narrowly flipped in 2020, the county said in a statement that it plans to comply with requests from the secretary of state’s office although no information had been requested so far.
Tarrant County Judge Glen Whitley, a Republican, offered a more cutting assessment of the push.
“The conspiracy theorists who want to come up with all these ways or reasons why this election wasn’t right — they might very well find something else [to doubt],” Whitley told the Texas Tribune. “It’s time to move on.”