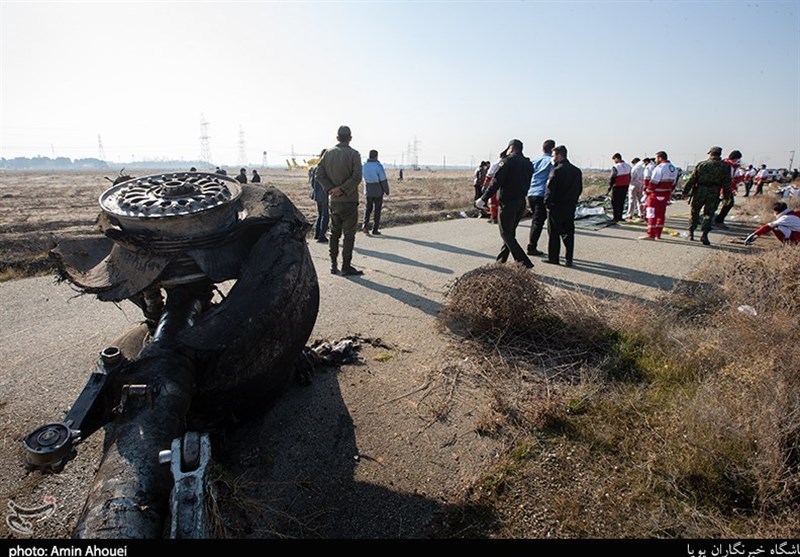 The spokesperson for the Iranian Judiciary unveiled plans to pay the families of victims of a Ukrainian jetliner that crashed near Tehran in January 2020 the whole amount of the allocated compensation prior to a court verdict.

Speaking at a press conference on Tuesday, Gholamhossein Esmaeili said “a hundred percent of the compensation” allotted to the families of victims of the doomed Ukrainian plane crash will be paid.

Making those payments before the final court ruling is an advantage and positive point, the Judiciary spokesman added.

He also noted that detailed investigations have been conducted into all aspects of the crash case, which has come to court.

It is not appropriate for other countries to comment on the case as the judicial process is under way in Iran, Esmaeili added.

The competent body allowed to deal with the case is the Iranian court, he emphasized.

In December 2020, the Iranian administration agreed to pay the families of every victim of the Ukrainian plane $150,000 in compensation.

Earlier, in August, Deputy Foreign Minister for International and Legal Affairs Mohsen Baharvand had said international documents and treaties would be the criteria for the sum of compensation that Iran is going to pay the families of victims.

The Kiev-bound UIA Boeing 737 crashed shortly after taking off from Tehran on January 8, 2020, killing all 176 people on board, mostly Iranian and Canadian citizens.

Iran said the plane was hit by an anti-aircraft missile due to human error.