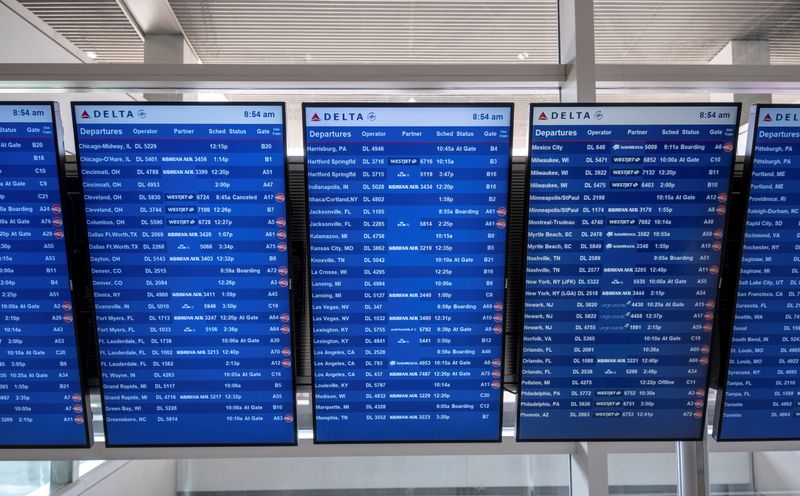 WASHINGTON (Reuters) – U.S. Commerce Secretary Gina Raimondo said on Monday she is pressing for the easing of coronavirus restrictions that bar much of the world from traveling to the United States but that U.S. health officials remain concerned about more outbreaks.

She said she met with U.S. Health and Human Services Secretary Xavier Becerra on Friday but had no information on when a decision could be made.

“The CDC is nervous, and it’s hard to know if people are vaccinated,” she said. “There’s no vaccine passport that’s reliable, and that’s kind of a big hurdle.”

The White House says it is continuing discussions with the European Union, Britain, Canada and Mexico on how to eventually lift restrictions, but U.S. officials say they still have no timetable and travel industry officials think the restrictions may not be lifted until August or later.

The White House has repeatedly ruled out a national vaccine passport.

Transportation Secretary Pete Buttigieg has joined Raimondo in pushing for lifting restrictions, according to sources familiar with the discussions, but others in the administration remain worried that opening the door to more travelers from abroad could lead to increases in COVID-19 infection rates.

A spokeswoman for Becerra had no immediate comment on the meeting with Raimondo.

Airlines and others are urging the administration to lift restrictions covering most non-U.S. citizens who have recently been in Britain, the 26 Schengen nations in Europe without border controls, Ireland, China, India, South Africa, Iran and Brazil.