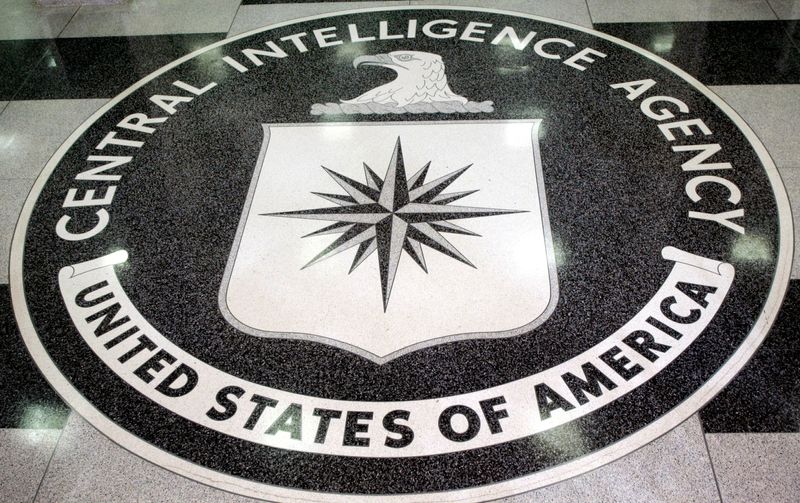 FILE PHOTO: The logo of the U.S. Central Intelligence Agency is shown in the lobby of the CIA headquarters in Langley, Virginia March 3, 2005. REUTERS/Jason Reed

WASHINGTON (Reuters) – The Central Intelligence Agency said on Thursday it has created a new group to focus solely on China and the national security challenges it poses, calling it the most important threat the United States faces.

The China Mission Center was formed “to address the global challenge posed by the People’s Republic of China that cuts across all of the Agency’s mission areas,” the CIA said in a statement.

CIA Director William Burns emphasized the threat was from the Chinese government, not its people, and that the aim was to unify the work the spy agency is doing on China.

“CMC will further strengthen our collective work on the most important geopolitical threat we face in the 21st century, an increasingly adversarial Chinese government,” Burns said.

He said the CIA would continue to focus on “an aggressive Russia, a provocative North Korea and a hostile Iran.”