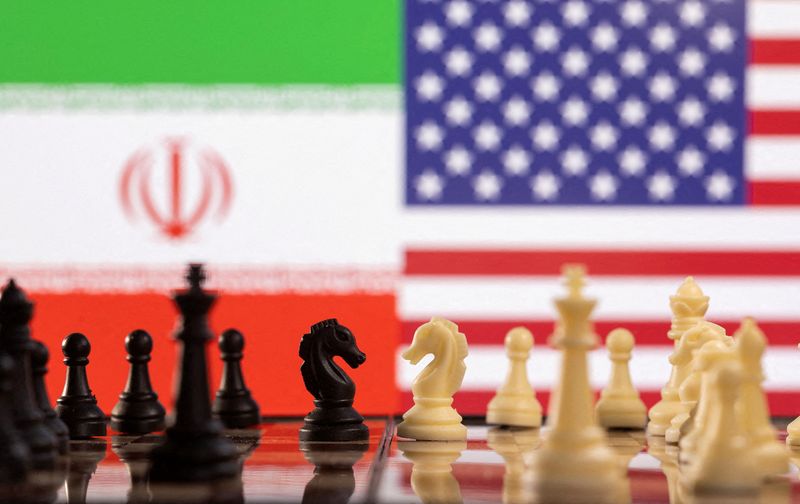 By David Shepardson and Jarrett Renshaw

WASHINGTON (Reuters) -The Canadian truckers blockade https://www.reuters.com/world/americas/canadian-authorities-scramble-end-anti-vaccine-mandate-protests-2022-02-09 is posing a risk to the auto industry’s supply chain and U.S. officials were in close touch with their counterparts in Canada on the issue, the White House said on Wednesday.

The nearly two-week long protests against COVID-19 pandemic mandates and other restrictions have at times this week halted or sharply slowed traffic at the Ambassador Bridge that connects Detroit, Michigan, and Windsor, Ontario. The bridge, Canada’s busiest link to the United States, accounts for about 25% of trade between Canada and the United States as it is used to transport vehicles and parts and agricultural products.

“We are watching this very closely,” White House spokesperson Jen Psaki said at a news briefing. “The blockade poses a risk to supply chains, for the auto industry.”

Chrysler-parent Stellantis said the Windsor Assembly Plant had to cut short its first and second shifts on Tuesday over parts shortages caused by the disruptions.

“The plant resumed production this morning. We continue to work closely with our carriers to get parts into the plant to mitigate further disruptions,” Stellantis said.

Psaki said a White House Homeland Security adviser convened a meeting on Wednesday on the issue and officials are talking with Michigan Governor Gretchen Whitmer’s office and automakers.

“There are a number of steps we have proactively taken,” Psaki said.

U.S. customs officials have helped reroute some commercial travel to the Bluewater Bridge that connects Port Huron, Michigan, to Canada.

A General Motors spokesman said the Detroit automaker has not seen any issues but is monitoring the situation.