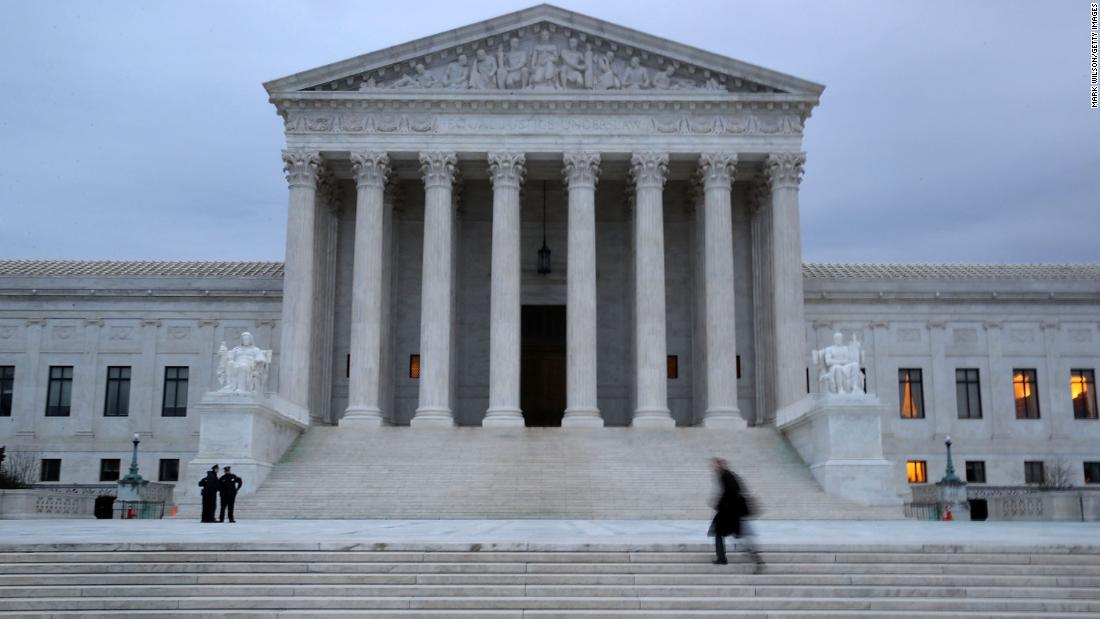 The Supreme Court will hear oral arguments Wednesday in a case that could broaden gun rights nationwide and transform how the Second Amendment is interpreted in the United States.

On the surface, the dispute involves whether a New York law that restricts individuals from carrying concealed handguns outside the home for self-defense passes legal muster. The case is brought by two individuals and the New York State Rifle and Pistol Association, which is affiliated with the National Rifle Association.

The court’s six conservative justices could look skeptically at the broad reach of the law and could ultimately make it easier for individuals to carry arms for self-defense outside of the home.

But at oral arguments, all eyes will be on the court’s two newest members, Brett Kavanaugh and Amy Coney Barrett, to see how far they push their colleagues to do something more.

As lower court judges, the two Donald Trump nominees signaled that they think courts need to rethink the framework often used to measure how every other gun regulation should be evaluated.

If Kavanaugh and Barrett’s view of the issue prevails, critics fear the conservative wing of the court will not stop at allowing more people to carry guns in public for self-defense. Instead, the court could junk the legal test that has been used to uphold most gun restrictions in the lower courts over the past decade and provide what critics fear will be a road map for lower courts to look skeptically at a whole range of other gun laws.

Kavanaugh and Barrett, in their previous roles, rejected an approach grounded in balancing an individual’s right to bear arms against the government’s interest in passing the law at issue. Instead, they said judges should focus on the text, history and tradition — the intent of the founders — in weighing a gun restriction.