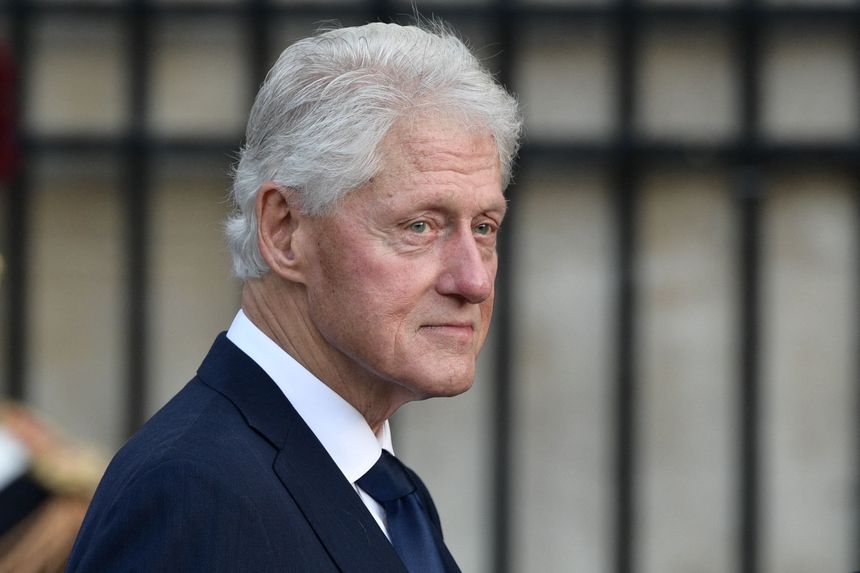 ORANGE, Calif. – Former President Bill Clinton remained in a California hospital early Friday after being admitted earlier in the week for a non-COVID-19-related infection.

“On Tuesday evening, President Clinton was admitted to UCI Medical Center to receive treatment for a non-Covid-related infection,” Clinton’s spokesman, Angel Urena, said in a statement on Thursday evening. “He is on the mend, in good spirits, and is incredibly thankful to the doctors, nurses, and staff providing him with excellent care.”

University of California Irvine Medical Center in Orange, California, confirmed that Clinton was being treated there, Reuters reported.

The hospital is located about 45 miles from downtown Los Angeles.

The former president, 75, was in Southern California to attend private events related to the Clinton Foundation, the Los Angeles Times reported. He was admitted to the hospital after feeling fatigued following a gathering with some friends in Orange County, the report said.

BILL CLINTON HAS A HISTORY OF SERIOUS HEALTH ISSUES

A source close to the situation told Fox News the former president was “diagnosed as a urological infection which morphed into a broader infection. As you can see in his statement from his doctors, the prognosis is good and they hope to have him home soon. He’s up and about, joking and charming the hospital staff.”

Clinton’s infection is a type that is common among the elderly, Urena told the L.A. Times.