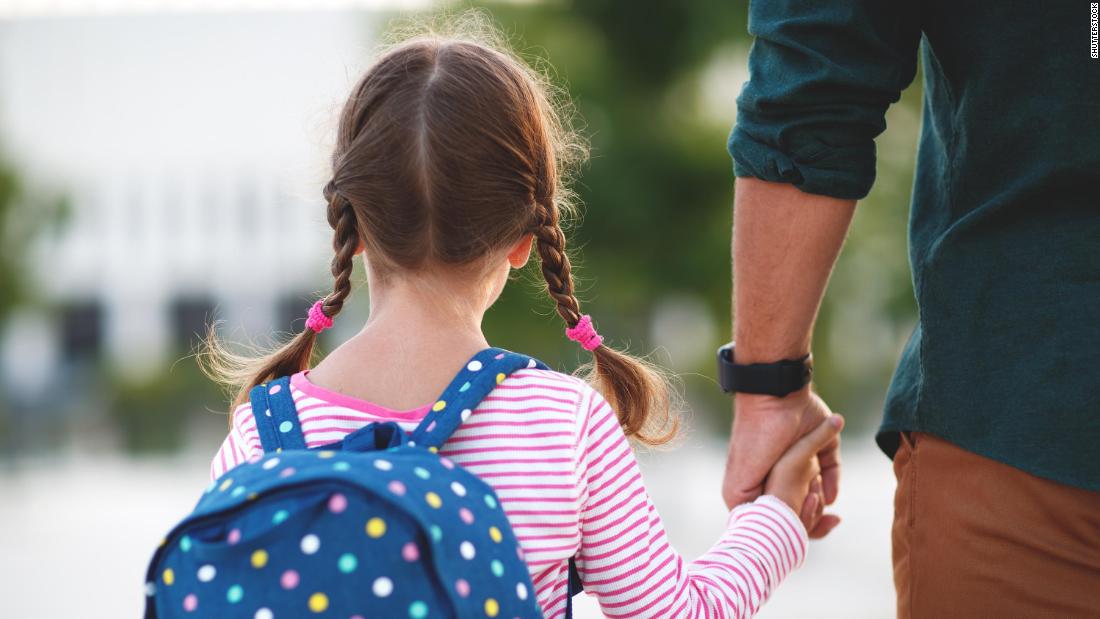 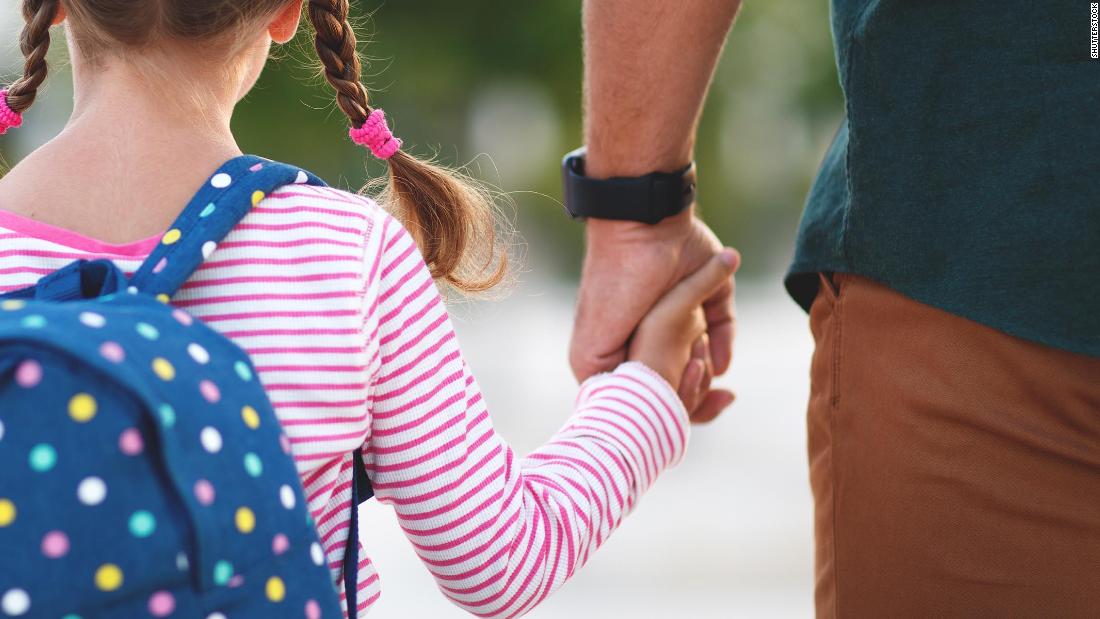 The end of negotiations between President Joe Biden and Democratic Sen. Joe Manchin of West Virginia means that these and a multitude of other provisions to strengthen the nation’s safety net won’t happen — at least not soon.
The fate of the Democrats’ $1.75 trillion spending plan is now uncertain. Manchin announced on Sunday that he would not support the current version of the legislation, halting its path through the Senate since the party needs the support of all 50 of its members to approve the package through the budget reconciliation process. It passed the House last month.
Manchin has repeatedly voiced concerns about the size of the proposal, which he called a “mammoth piece of legislation” on Sunday. He has objected to the enhanced child tax credit, paid family leave and climate provisions, along with several tax measures. Plus, he said the package could add to the nation’s rising debt and worsen inflation, which is already soaring.
A majority of the legislation would be paid for with new tax increases on corporations and the wealthy. But even with those revenue raisers, the Congressional Budget Office estimated it would add $367 billion to the deficit over 10 years.
Senate Majority Leader Chuck Schumer on Monday vowed that the chamber would “vote on a revised version of the House-passed Build Back Better and we will keep voting on it until we get something done.”
What that package ultimately looks like remains to be seen.

Here are the proposed safety net programs that are now at risk of being dropped: