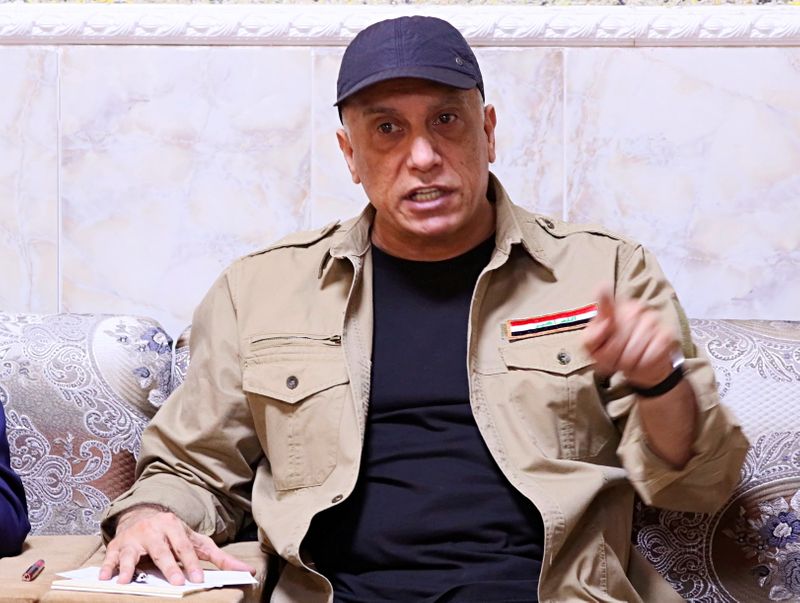 The visit will highlight the strategic partnership between the two countries and advance bilateral cooperation under a 2008 agreement that governed the withdrawal of U.S. troops from Iraq, White House Press Secretary Jen Psaki said.

Psaki listed areas of shared interest such as energy and health and said Biden looked forward to strengthening cooperation with Iraq on “security issues to include joint efforts to ensure the enduring defeat” of the Islamic State militant group.

Psaki made no reference to Iran, which exercises influence in neighboring Iraq through its close relations with the Baghdad government and by backing Shi’ite militia forces that mount attacks on military facilities hosting U.S. forces.

(Reporting by Steve Holland; Writing by Eric Beech; Editing by Mohammad Zargham and Will Dunham)