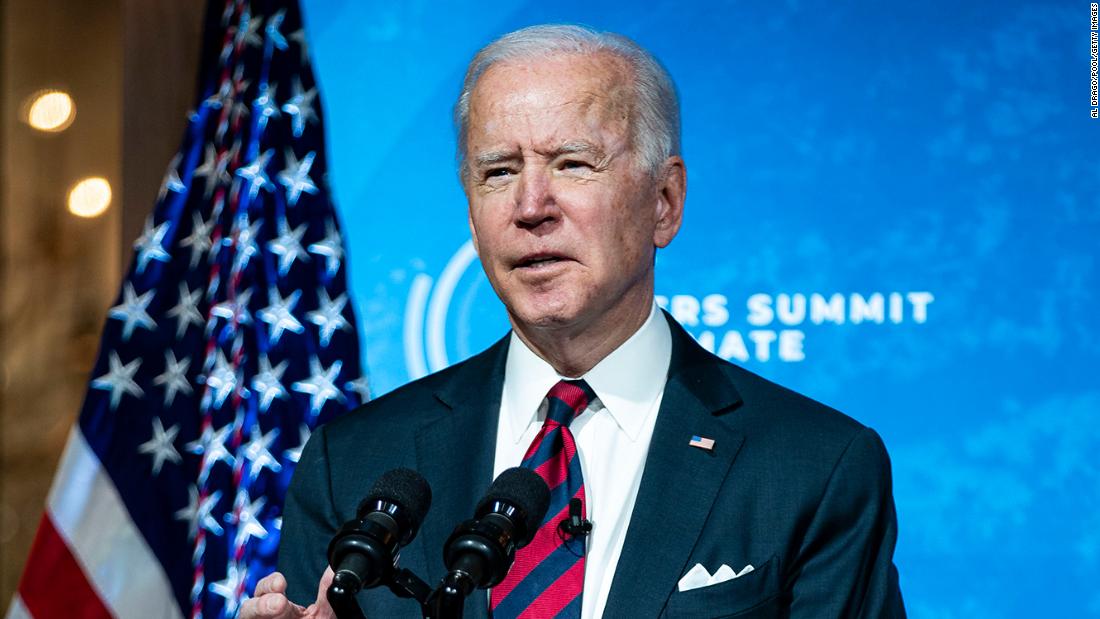 The United States would come to Taiwan‘s defense and has a commitment to defend the island China claims as its own, U.S. President Joe Biden said on Thursday, though the White House said later there was no change in policy towards the island.

“Yes, we have a commitment to do that,” Biden said at a CNN town hall when asked if the United States would come to the defense of Taiwan, which has complained of mounting military and political pressure from Beijing to accept Chinese sovereignty.

While Washington is required by law to provide Taiwan with the means to defend itself, it has long followed a policy of “strategic ambiguity” on whether it would intervene militarily to protect Taiwan in the event of a Chinese attack.

In August, a Biden administration official said U.S. policy on Taiwan had not changed after the president appeared to suggest the United States would defend the island if it were attacked.

A White House spokesperson said Biden at his town hall was not announcing any change in U.S. policy and “there is no change in our policy”, but declined further comment when asked if Biden had misspoken.

“The U.S. defense relationship with Taiwan is guided by the Taiwan Relations Act. We will uphold our commitment under the Act, we will continue to support Taiwan’s self-defense, and we will continue to oppose any unilateral changes to the status quo,” the spokesperson said.

Taiwan’s presidential office, responding to Biden’s remarks, said their position remains the same, which is it will neither give in to pressure nor “rashly advance” when it gets support.

Taiwan will show a firm determination to defend itself, presidential office spokesperson Xavier Chang said in a statement, noting also the Biden administration’s continued concrete actions to show its “rock-solid” support for Taiwan.

‘MOST POWERFUL MILITARY’
Biden said people should not worry about Washington’s military strength because “China, Russia and the rest of the world knows we’re the most powerful military in the history of the world,”

“What you do have to worry about is whether or not they’re going to engage in activities that would put them in a position where they may make a serious mistake,” Biden said.

Military tensions between Taiwan and China are at their worst in more than 40 years, Taiwan’s Defense Minister Chiu Kuo-cheng said this month, adding that China will be capable of mounting a “full-scale” invasion by 2025.

Taiwan says it is an independent country and will defend its freedoms and democracy.

China says Taiwan is the most sensitive and important issue in its ties with the United States and has denounced what it calls “collusion” between Washington and Taipei.

“We are not the troublemaker. On the contrary, some countries – the U.S. in particular – is taking dangerous actions, leading the situation in Taiwan Strait into a dangerous direction,” he said.