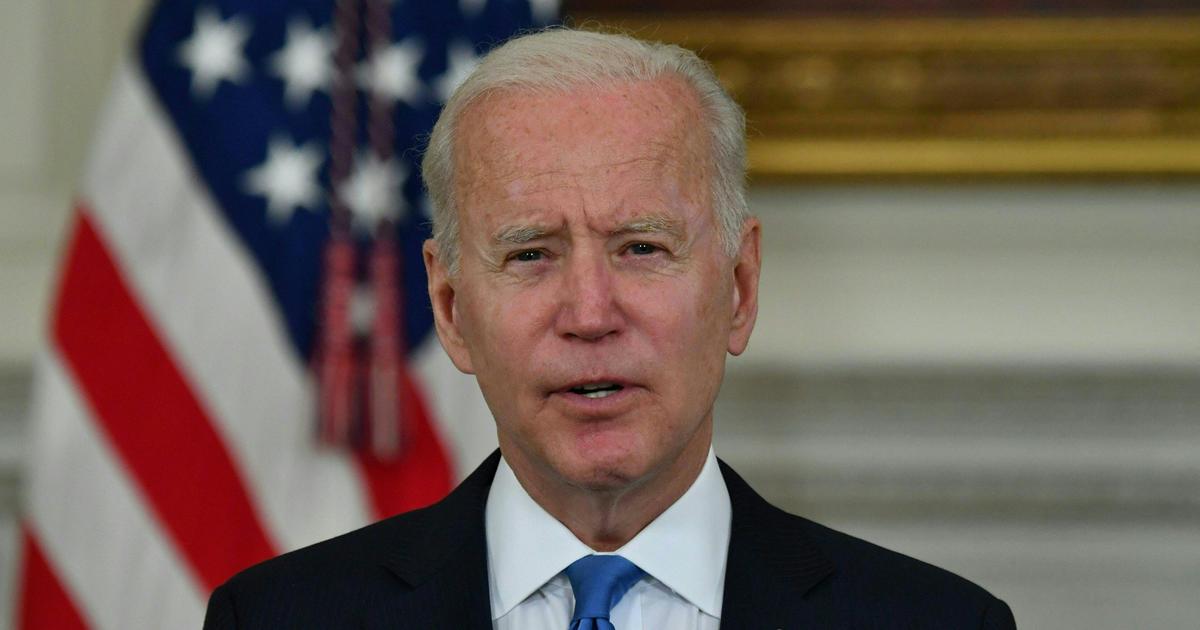 President Biden is heading to Lake Charles, Louisiana, on Thursday as part of his nationwide tour to promote his sweeping infrastructure plan, where the president is poised to deliver remarks on his $2.3 trillion proposal.

During Mr. Biden’s visit to the red state of Louisiana, which is the latest stop on his “Getting America Back on Track” tour, the president will first speak in Lake Charles near the 70-year-old Calcasieu River Bridge and then receive a tour of the Carrollton Water Plant in New Orleans.

How to watch President Biden’s remarks in Lake Charles, Louisiana

Lake Charles was hit by two hurricanes, Laura and Delta, last year, which broke the record for the most named storms. Ahead of Mr. Biden’s visit, Republican Senator Bill Cassidy of Louisiana and Democratic Senator Jeff Merkley of Oregon sent the president a letter urging him to support additional disaster relief funding to help areas struggling to recover from natural disasters that took place in 2020 and early 2021.

Mr. Biden has hit the road in recent weeks to drum up support from voters for his $2.3 trillion infrastructure package, which includes $621 billion to rebuild the nation’s roads, bridges, rails and airports. A White House fact sheet examining the need for infrastructure improvements in Louisiana estimates there are 1,634 bridges and more than 3,400 miles of highway in the state that are in “poor condition.”

The president plans to pay for his infrastructure plan in part by raising the corporate tax rate to 28% and increasing the global minimum tax on U.S. multinational corporations. But Republicans have balked at the cost of Mr. Biden’s plan and his proposed method of paying for it, as well as some components that GOP lawmakers say stretches the definition of “infrastructure.”

A group of Republican senators last month put forth their own infrastructure counter-proposal, which at $568 billion is far smaller than Mr. Biden’s plan.