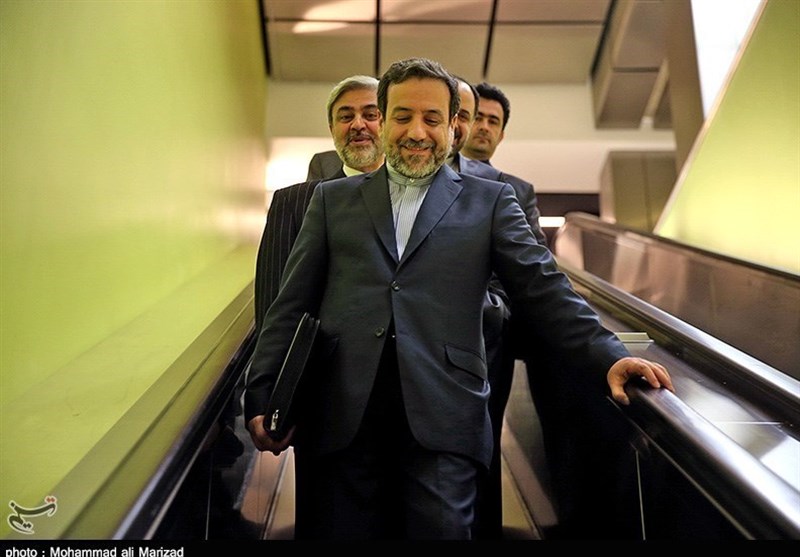 Iran’s top negotiator in the Vienna talks on the revival of the 2015 nuclear deal said the next round of negotiations could logically be the final round, although nothing in diplomatic talks is predictable.

Speaking to reporters after a Wednesday meeting of the JCPOA Joint Commission following the fifth round of intensive talks in Vienna, Iranian Deputy Foreign Minister Abbas Araqchi said, “Logically, the upcoming round (of talks) could be the final one, but nothing is predictable in diplomatic negotiations.”

He said the negotiating parties have come to the conclusion after 10 days of intensive talks in Vienna that they need to return to their respective capitals for further consultations.

“Many hoped that this would be the last round of negotiations. As I had said before, I guessed that we are still distant from the point for the conclusion of an agreement, but we are not very far from it,” he added.

Araqchi said the JCPOA parties have decided to hold consultations in the capitals for one week before resuming the Vienna talks.

The Iranian deputy minister noted that the texts relating to various parts of negotiations have been drafted, as progress has been made in most texts.

However, a number of key issues are remaining about which decisions should be made, he stated.

The Joint Commission of the Joint Comprehensive Plan of Action held a meeting in the Austrian capital on Wednesday evening to evaluate the latest status of the negotiations aimed at reviving the nuclear deal.