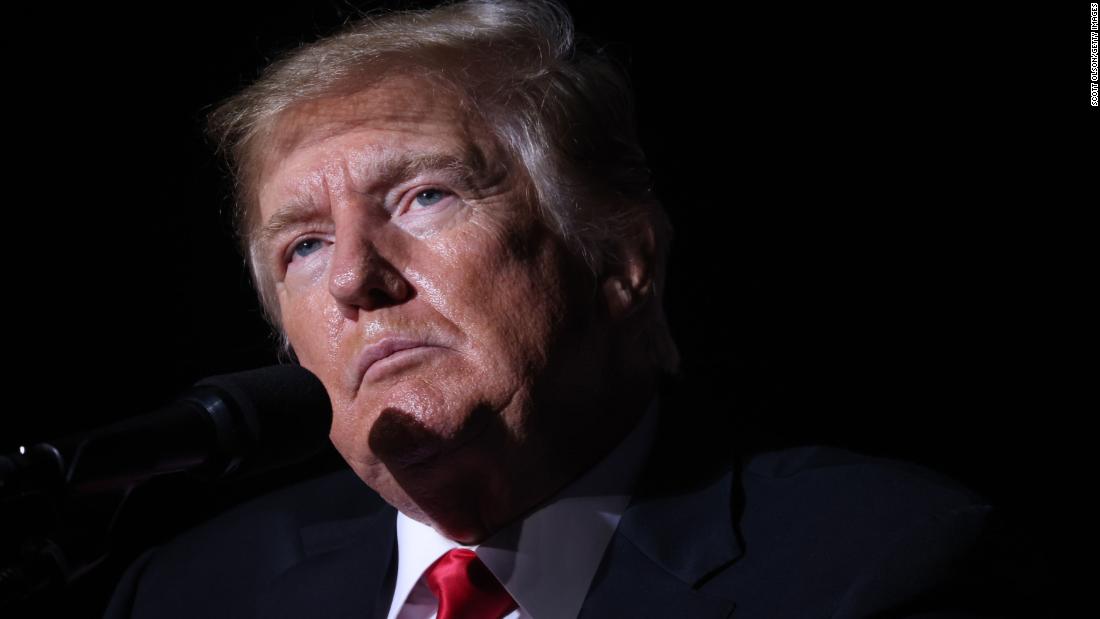 The National Republican Congressional Committee announced this month the 32 candidates who qualified for House Republican Leader Kevin McCarthy’s “Young Guns” recruitment program, which includes promising candidates in competitive races who have met key fundraising benchmarks. At least 12 of them have sought to undermine the legitimacy of the past elections by either signing on to lawsuits challenging them, falsely claiming they were somehow compromised, calling for further investigations or outright saying they were stolen.
That includes: Eli Crane and Walt Blackman in Arizona; Cory Mills and Anna Paulina Luna in Florida; Karoline Leavitt, Gail Huff Brown and Tim Baxter in New Hampshire; Jake Evans in Georgia; Tyler Kistner in Minnesota; Monica De La Cruz Hernandez in Texas; Derrick Van Orden in Wisconsin; and Jesse Jensen in Washington.
Asked for comment about some of their Young Gun candidates subverting the integrity of the 2020 elections, NRCC communications director Michael McAdams responded by attacking Democrats. “Democrats are desperate to talk about anything but the fact their reckless policies have led to skyrocketing prices, a crisis on our southern border and a nationwide crime wave,” said McAdams.
Joe Biden won the 2020 presidential election, Trump’s campaign lost its challenges in court, and Trump’s own attorney general, Bill Barr, said that the Justice Department did not find any evidence of widespread fraud.
But these Republicans are hoping to better positions themselves in a primary by catering to core Trump supporters who believe the former president’s lie that the election was stolen from him.
The dynamic is particularly pronounced in New Hampshire’s first district, which spans the southeast of the state. Republican candidates there have remained steadfast supporters of Trump, who remains the party’s most popular leader.
When asked who she believed won the 2020 election, Leavitt, a former Trump press aide, said, “Donald J. Trump.”
Baxter, a state representative, told CNN, “President Donald J. Trump is right, it’s time for an audit in every state.” Asked who won, Baxter responded, “The candidate who got the most legal votes!”
And Gail Huff Brown, a former TV reporter whose husband, former Sen. Scott Brown, served as Trump’s ambassador to New Zealand, told a local ABC affiliate in September that “there were a lot of irregularities” in 2020 and “Covid won.”
Republicans run the risk of turning off independent voters in a general election against Democrats who are eager to seize on the candidates’ attempts to appeal to their party base through baselessly questioning past elections.
“We are going to make sure they are held accountable for telling these lies about the outcome of the election,” Rep. Sean Patrick Maloney of New York, chairman of the House Democrats’ campaign arm, told CNN. “Voters in swing districts know who won the presidential election and they’re not going to put up with this nonsense. But they shouldn’t be allowed to get away with it. They’re trying to have it both ways.”

Many Republicans, including Senate Minority Leader Mitch McConnell, would like to move on. They want the 2022 elections to be about the future rather than the past. They believe that a campaign against rising inflation, the price tag of the Democratic bills and the fall of Afghanistan to the Taliban could provide the path back to power.
Matt Mowers, a former Trump State Department official who lost to Democratic Rep. Chris Pappas by five points in 2020, is running again in New Hampshire’s first district against Leavitt, Baxter, Brown and others. While he has called for “regular audits of elections,” Mowers has also publicly acknowledged Biden got the most votes, drawing the scorn of his opponent Leavitt, and is focused on trying to tie Pappas to House Speaker Nancy Pelosi.
Even McCarthy, a Trump loyalist who has eyes on the speaker’s gavel, has gently pushed back on Trump’s suggestion that Republican voters sit out in 2022 and 2024 if the GOP doesn’t investigate his false claims of voter fraud.
“People should participate in their elections,” McCarthy said at a recent press conference. “I think everybody should go vote and change the direction” of the country.
But Trump continues to lament his loss in public, forcing those who seek higher office to decide whether they are with or against him. The former President has repeatedly lambasted his loss as the “crime of the century,” and attacked the few Republicans who have pushed back against his so-called “big lie.” He has even supported several of the GOP challengers running against the 10 House Republicans who voted to impeach him for “incitement of insurrection” after the January 6 attack on the Capitol.
Most Republicans have fallen in line. The House and Senate GOP campaign arms have continued to use Trump’s image in its fundraising messages. The National Republican Senatorial Committee has launched Facebook ads urging supporters to donate with the tagline, “HELP REPUBLICANS PROTECT ELECTION INTEGRITY!” And the NRCC has aired Facebook ads asking potential donors to add their names to the “Official Trump Halloween Card,” and offered supporters Trump Christmas wrapping paper and a potential dinner with Trump. The former president has agreed to headline a November fundraiser for the NRCC.
The embrace of Trump’s election lies extends beyond the far right. It’s also been a common theme among the party’s so-called Young Guns, who are supposed to “embody the principles of the House Republican Conference and show promise of running a successful campaign,” according to the recruiting program’s website.
In Georgia, Evans’ campaign website notes that as an election lawyer he “fought for the counting of only legal votes during President Trump’s re-election in Pennsylvania all the way to the U.S. Supreme Court,” which rejected hearing the dispute over the state’s decision to extend the deadline for mailed-in ballots.
In Minnesota, Kistner filed a lawsuit in late November 2020 to temporarily halt the certification of his loss against Democratic Rep. Angie Craig and order a recount, which was rejected by the state Supreme Court. A spokesman for Kistner, a Marine Corps veteran, declined to answer questions about whether Kistner believed Biden legitimately won the election.
In Florida, Luna falsely said last year that the 2020 election was “compromised” because a glitch from Dominion Voting Systems’ machines flipped votes to Biden. Meanwhile Mills, an Army combat veteran, is pushing for additional reviews of the 2020 election, telling CNN that “elected officials and bureaucrats broke various election laws and changed the rules at the 11th hour.”
“3rd party independent audits in key states around the country should occur so everyone could know what happened and have confidence in our democratic process and know whether election integrity has been compromised once and for all,” Mills told CNN in an email. “Independent audits would help us know the facts and would therefore help us restore confidence in our elections.”
In Wisconsin, Van Orden has also alleged without evidence that there was a “tremendous amount of voter fraud” in the 2020 election. The retired Navy SEAL even attended the “Stop the Steal” rally in Washington, DC, on January 6, although he has since distanced himself from the deadly event at the US Capitol and said he never entered the building.
In Texas, a county elections administrator disputed Hernandez’ claims of voter fraud after she lost to Democratic Rep. Vicente Gonzalez in 2020.
In Washington, Jensen has acknowledged that Biden is president, but told a local NBC affiliate, “I think that absolutely there was fraud in this election and that should be investigated.”
And in Arizona, Crane, a former Navy SEAL, has called on the state legislature to “decertify” the 2020 election, and for the state attorney general to “launch a criminal investigation to hold all involved accountable.” His GOP opponent, state Rep. Walt Blackman, has said that Trump won and the election was “stolen” by Democrats.
Democrats have seized on the GOP candidates’ false statements regarding 2020 as a potential lifeline in their effort to hold onto their slim majorities in Congress.
Florida Rep. Stephanie Murphy, who represents the Orlando suburban district Mills seeks, said that Democrats need to pass Biden’s economic agenda and make sure the public is fully aware of Republicans’ attempts to subvert America’s democracy.
“We should emphasize that Democrats are focused on delivering for the American people, especially in this difficult time where we’re still trying to get through the pandemic,” said Murphy. “We also need to remind the American people that the Republicans supported an attack on our democracy and continue to perpetrate a lie that undermines the very cornerstone of our country — and that is free and fair elections.”