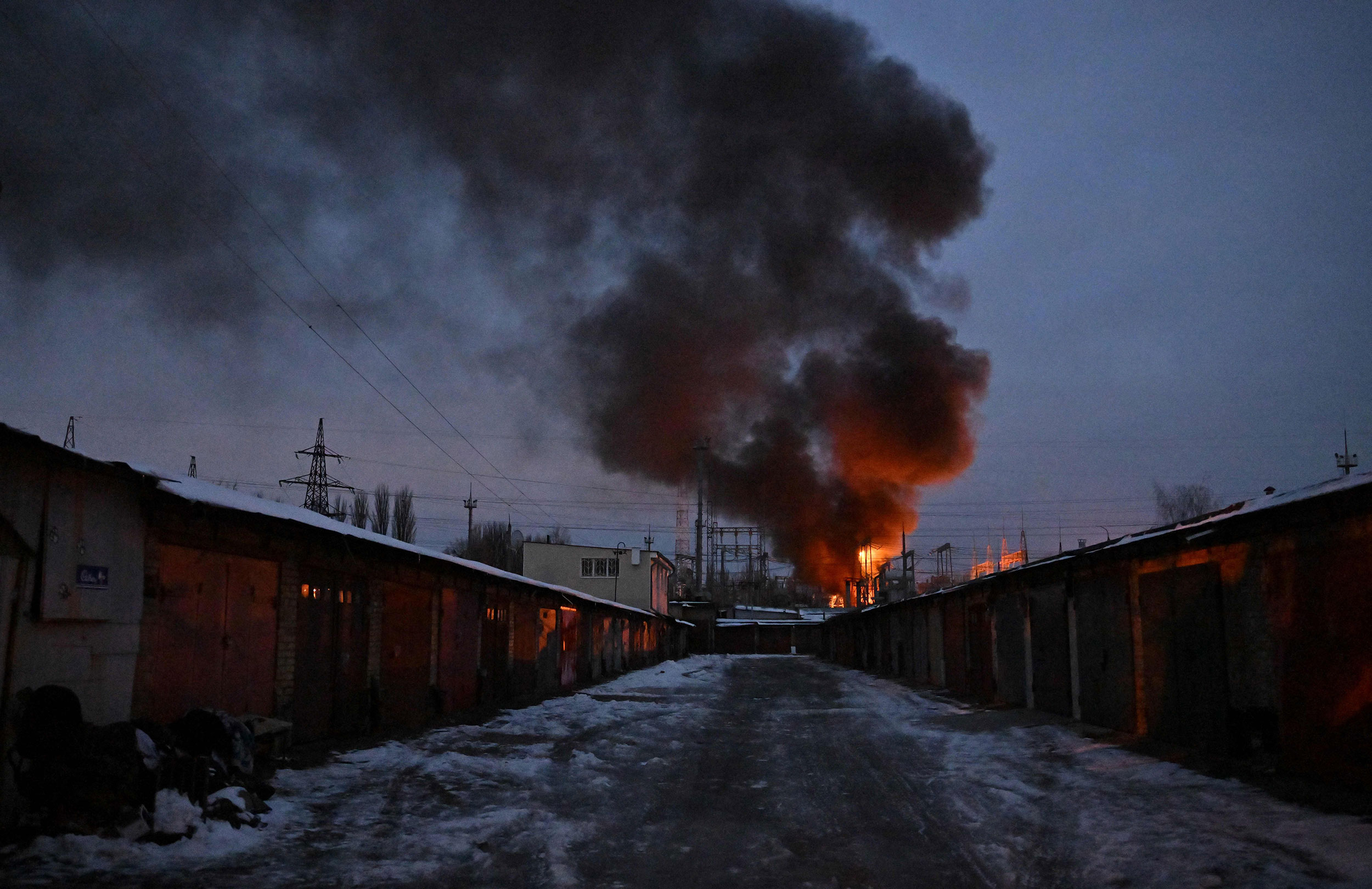 At least two people were hurt and key infrastructure has been damaged in a Russian drone assault on the Ukrainian capital Kyiv, the latest attempt by Moscow to ravage Ukraine’s power supplies.

Here are the latest developments: