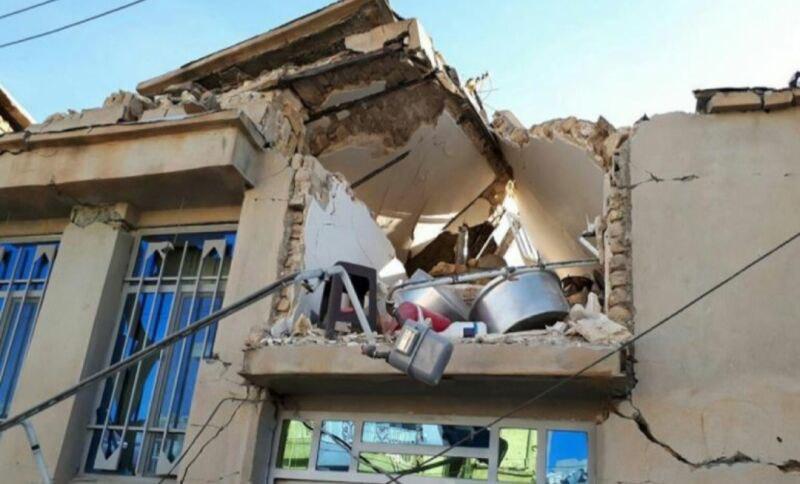 AFF- Magnitude earthquake struck the southwest of Iran, according to reports from the country.

The center of the earthquake is as large as “5.7” near Masjed Soleyman, which is located among the Zagros Mountains. The earthquake occurred at 11 and 30 minutes of local time.

One died, and at least 50 people were injured, ILNA was told by the head of Red Crescent Relief and Relief Organization in Iran.

More than 50% of homes in rural areas have been damaged.

No more casualties reported yet. Reports indicate power failure in the city.