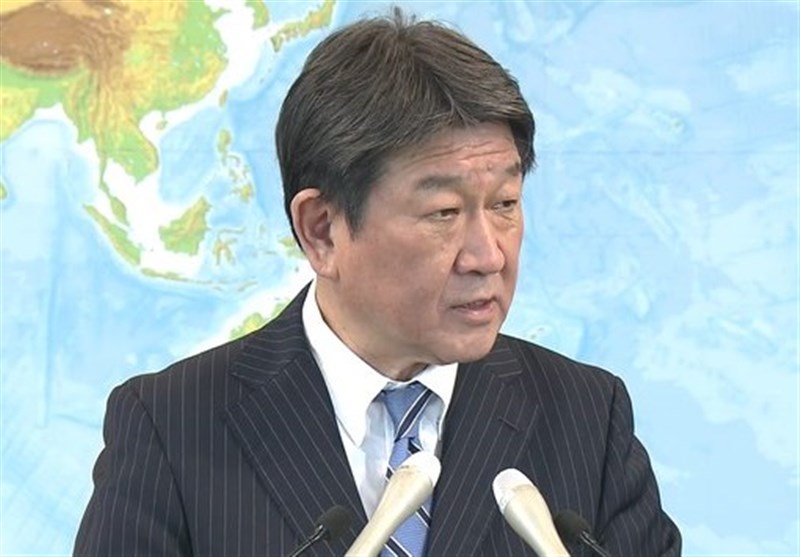 Minister of Foreign Affairs of Japan Motegi Toshimitsu will visit Tehran next month to hold meetings with the new Iranian administration’s senior officials, a report said.

In meetings with Iran’s next foreign minister and other officials of President-elect Ebrahim Raeisi’s administration, the Japanese diplomat is expected to call on Iran to “play a constructive role” in the efforts to ease tensions and bring stability to the Middle East.

He is also expected to convey Japan’s willingness to strengthen its traditional friendship with Iran.

Motegi and Iranian officials will likely discuss indirect talks between Iran and the US over the 2015 nuclear deal, the report said.