A man in Indiana was arrested over the weekend after allegedly assaulting two workers at a polling location, according to officials.

The Clinton County Sheriff’s Office said on Facebook that deputies responded Saturday to a “disturbance” at a voting center in Mulberry, located about 12 miles outside Lafayette.

Douglas Earl, 48, of Frankfort, Ind., had entered the polling site wanting to vote, but did not have the required valid ID and was turned away by poll workers, according to police.

Earl then began to walk around the inside of the building around where the voting machines were, and again was told to leave by poll workers. 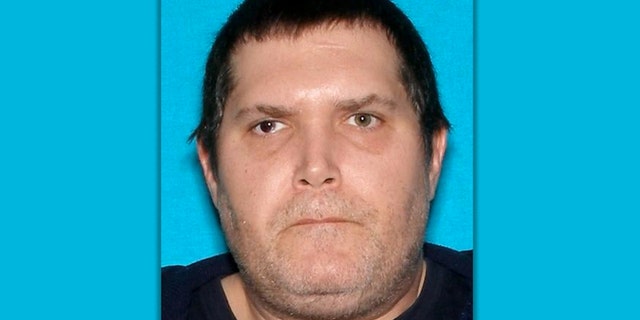 “After several attempts to get him to leave, the subject began striking two workers,” the sheriff’s office said Monday.

Earl was arrested for battery resulting in bodily injury and disorderly conduct, according to police. Formal charges are pending from the Clinton County Prosecutor’s Office.

Clinton County Clerk Rhea Harris told the Journal & Courier the workers were “shaken up” after the attack, and that it was the first time a violent incident happened at one of their polling sites ahead of an election.

“I don’t know his motivation exactly and what the problem was, but it was handled correctly and quickly,” Harris told the paper. “I have to commend the workers. They responded quickly, collected themselves after police came, and began helping voters, business as normal.”

Harris is now asking for a greater law enforcement presence on Election Day.

Early voting in Indiana over the weekend led to long lines at busy polling spots, as some locations had waits of over five hours.

The Associated Press contributed to this report.