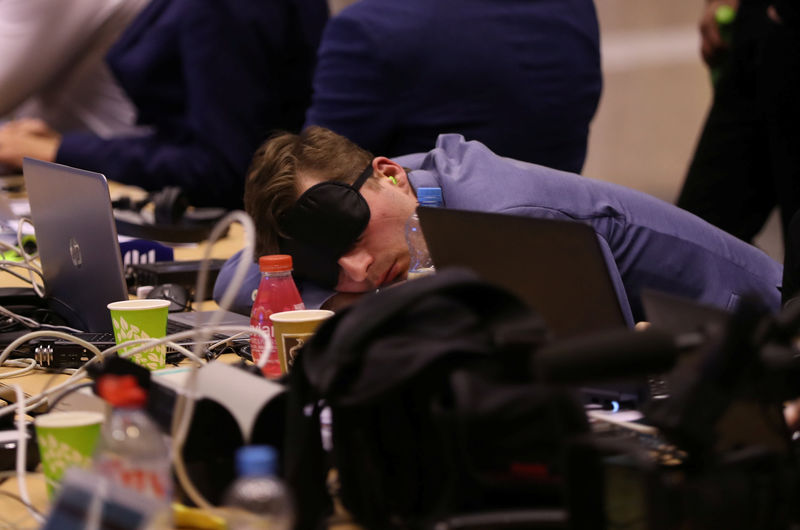 A European Union summit was suspended on Monday after national leaders failed to reach agreement during 20 hours of talks on who should take over the bloc’s top jobs.

Leaders of the EU’s 28 member-states had appeared close to a deal, with diplomats saying Dutch socialist Frans Timmermans was lined up for the job of European Commission president. But that post was just one of five that need allocating, also including president of the European Central Bank.

Resistance to Timmermans’ nomination came from eastern European nations as well as the center-right European People’s Party, which wanted the EU chief executive job for its own political grouping.

Asked what the main sticking point was, an EU official said: “The whole package.”

The summit marked a third attempt to fill the top posts for at least the next five years.

The slow progress of those discussions, seeking to balance gender and reflect the make-up of the EU parliament, underline broader decision-making problems facing the EU, which has struggled to respond to a series of crises, from migration to climate change and the aftermath of the global financial crisis.